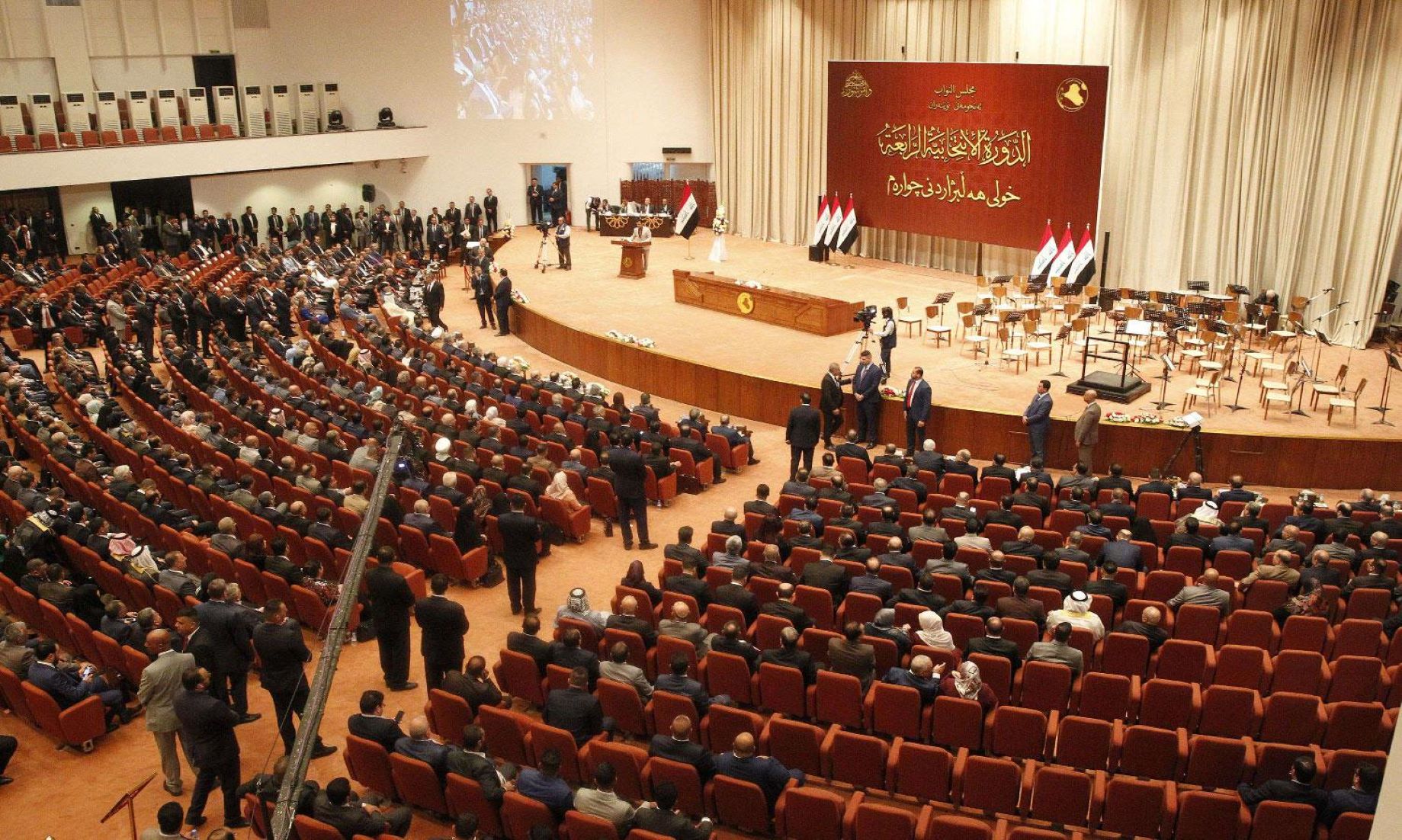 BAGHDAD, Sept 29 (NNN-NINA) – A total of 133 people, mostly security members, were wounded yesterday, as the Iraqi parliament reconvened, after nearly two months of suspension, the Iraqi Joint Operations Command said, in a statement.

The media office of the Iraqi Joint Operations Command (JOC), said in the statement that, clashes between protesters and the security forces resulted in the wounding of 122 security members and 11 protesters.

The clashes erupted in the afternoon, after hundreds of protesters, most of them supporters of the Shiite cleric, Moqtada al-Sadr, rallied in Tahrir Square in downtown Baghdad, before they managed to remove concrete blocks to cross the nearby al-Jumhouriyah Bridge, in an attempt to make their way to the Green Zone, which houses the Iraqi parliament, main government ministries, residencies of some political leaders, and foreign embassies.

During the session, three rockets landed at about 3:30 p.m. (1230 GMT) in the Green Zone, where the parliament building is located, wounding seven people, the JOC said, in a separate statement.

Yahia Rasoul, spokesman of the commander-in-chief of the Iraqi forces, said in the statement that, one of the three rockets landed in front of the parliament building, damaging nearby vehicles and buildings.

Parliament suspended its sessions on July 30, after thousands of al-Sadr’s supporters started an open sit-in, in the Iraqi parliament building.

During the past months, the continued disputes among the Shiite parties have hampered the formation of a new Iraqi government, making it unable to elect a new president by a two-thirds majority of the 329-seat parliament, under the Iraqi constitution.– NNN-NINA