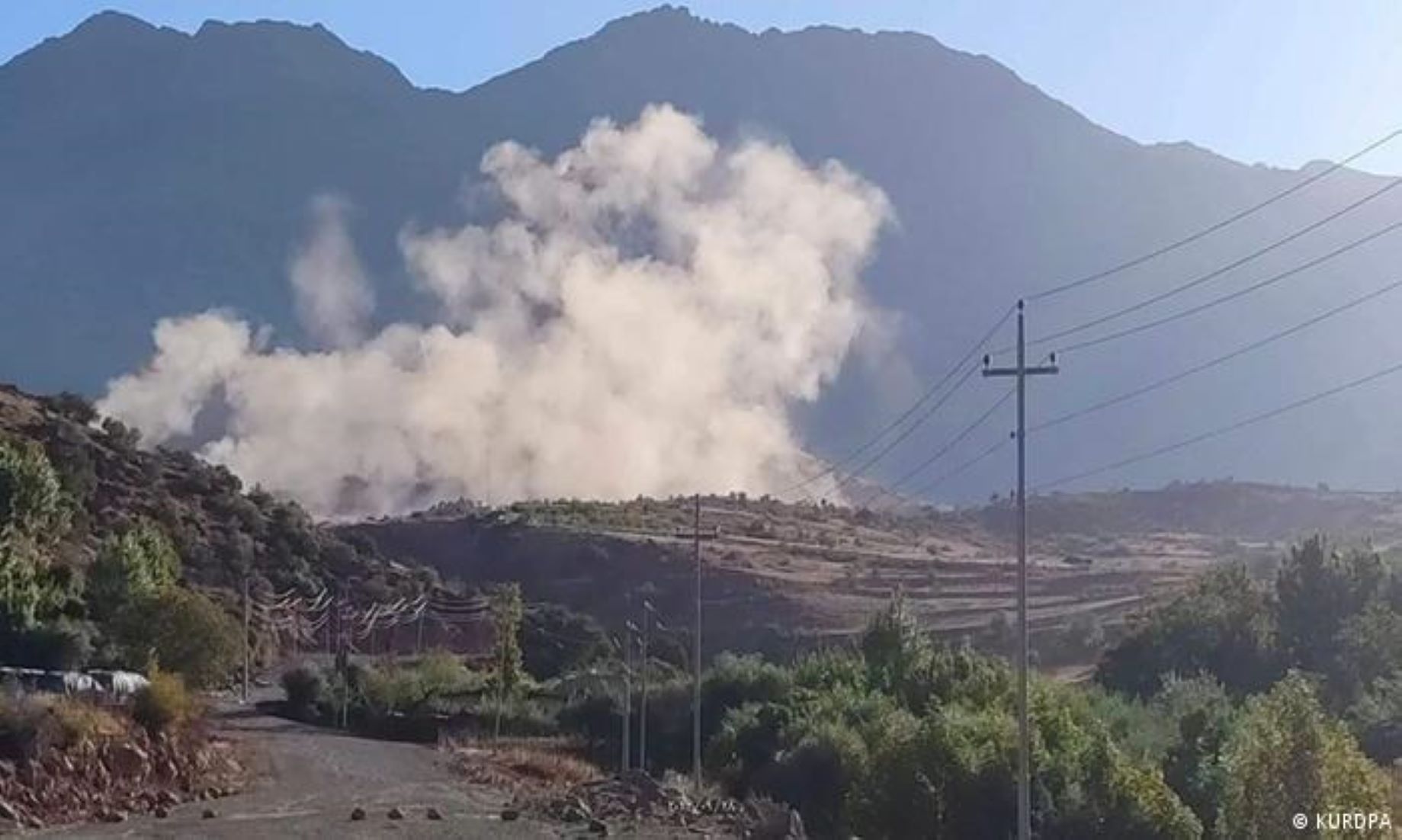 The attack targeted the headquarters of their Kurdish opposition parties in Barde and Koya, in Erbil province, in addition to headquarters in several areas in neighbouring Sulaimaniyah province, the statement said.

The information indicates that, more than 70 Fateh ballistic missiles and booby-trapped drones were launched from the Iranian provinces of Kermanshah and West Azerbaijan, said the statement.

The statement confirmed that 13 people were killed, and 58 injured.

Meanwhile, a statement by the Iraqi Foreign Ministry, strongly condemned “the Iranian side’s artillery and rocket bombardment, which used 20 drones, loaded with explosives that targeted four areas in Iraq’s Kurdistan region and resulted in many deaths.”

The ministry also announced yesterday that, it will summon the Iranian ambassador in Baghdad over the cross-border bombardments.

On the other side, the Iranian Mehr News Agency confirmed the bombardments, saying that, IRGC “has once again targeted the positions of terrorist groups operating near the country’s western borders, in Iraq’s Kurdistan region.”

Iranian and Turkish forces frequently attack the military bases of their Kurdish opposition parties in Kurdistan, in northern and north-eastern Iraq, accusing them of carrying out attacks against their home countries from the Iraqi Kurdish region.– NNN-NINA 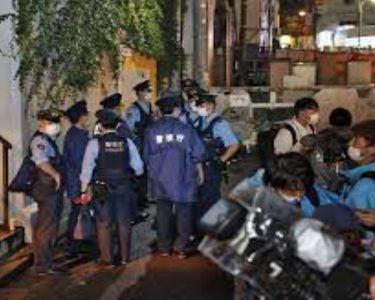