Cambodia’s Agricultural Exports Up 87 Percent In 11 Months Of 2021: Minister 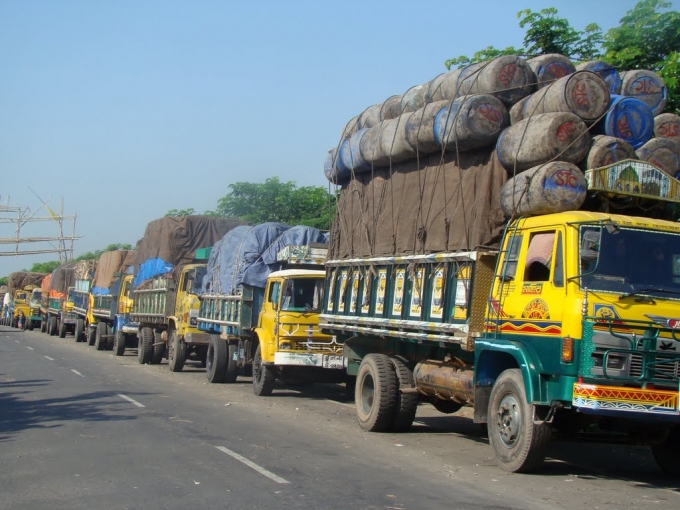 Shipped to 68 countries and regions, the kingdom made gross revenue of 4.43 billion U.S. dollars from the exports, during the Jan-Nov period this year, he wrote on his official Facebook.

The minister said, the kingdom had seen a significant rise in the export of all agricultural products, except milled rice, during the first 11 months of this year.

Cambodia exported a total of 532,179 tonnes of milled rice, down 11 percent, he said, adding, the kingdom earned 454 million U.S. dollars in revenue from the export of milled rice this year.

Besides rice, the minister said, Cambodia shipped other agricultural produce to China, including bananas, mangoes, cassava and cashew nuts.– NNN-AKP