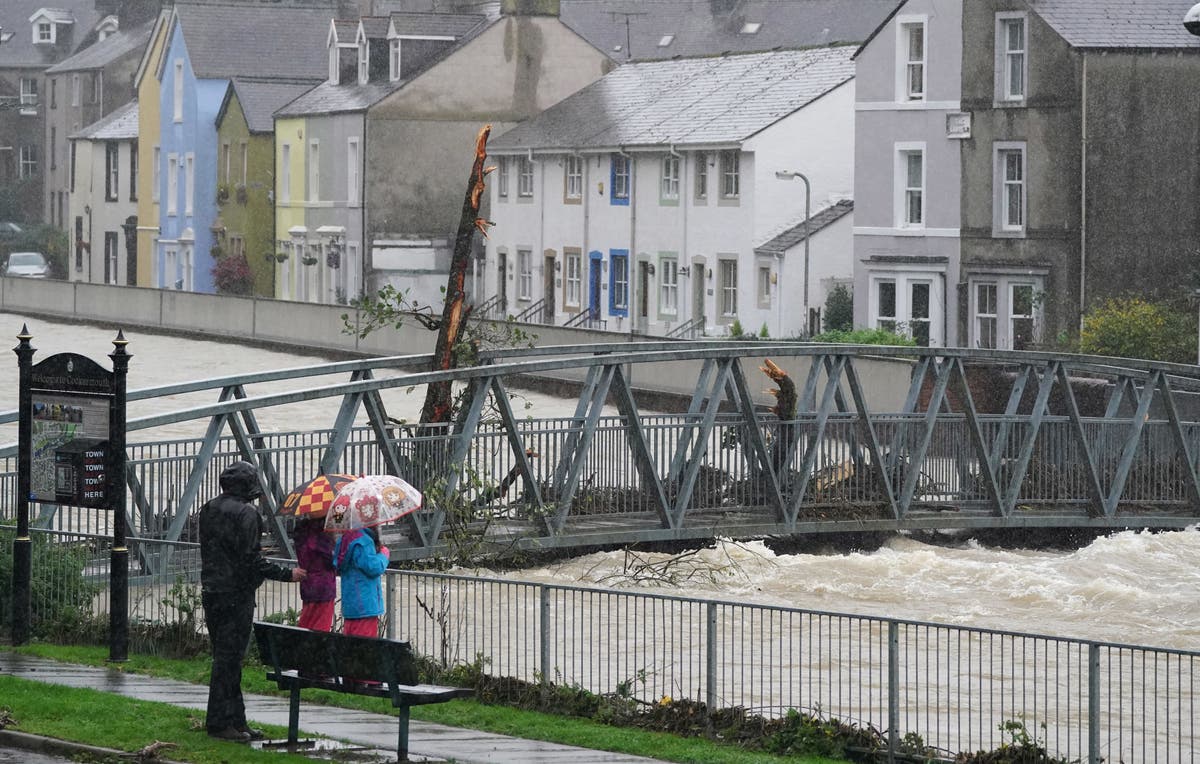 Almost 30 mm of rain fell within an hour in Sydney last night, as storms swept over the NSW capital city, with the Bureau of Meteorology (BoM) expecting further falls to drench the region during the weekend.

Among the worst-hit regions in NSW is in the Upper Hunter, about 300 km north of Sydney, where floodwaters have inundated homes in the rural town of Cassilis.

The township of Wee Waa in the state’s north has been completely isolated since yesterday evening, after the Namoi River reached a height of more than seven metres.

NSW State Emergency Service (SES) volunteer workers, expanded their area of operations, in an effort to mitigate the flash-flooding risks, having already rescued people from the roofs of their cars after they tried to cross floodwaters.

The deluges are on top of record-breaking downpours, which have more than tripled the usual monthly rainfall, in parts of NSW and have destroyed crops, as rivers break their banks and flooded pastures.

Meanwhile, Brisbane, the capital of Queensland, endured its wettest day in 40 years yesterday, with up to 140 mm of rain dousing city streets.

The BoM also expects heavy showers and storms in eastern Victoria to continue throughout the weekend.

Nationally, it has been one of the top 10 wettest ever Novs, and the wild conditions are expected to continue for months, with the BoM announcing that a La Nina event has established itself in the tropical Pacific.

Australia’s last major La Nina events were between the summers (Dec to Feb) of 2010 and 2012, and resulted in some of the wettest days ever recorded.– NNN-AGENCIES

UN chief calls for immediate end to fighting in Ethiopia