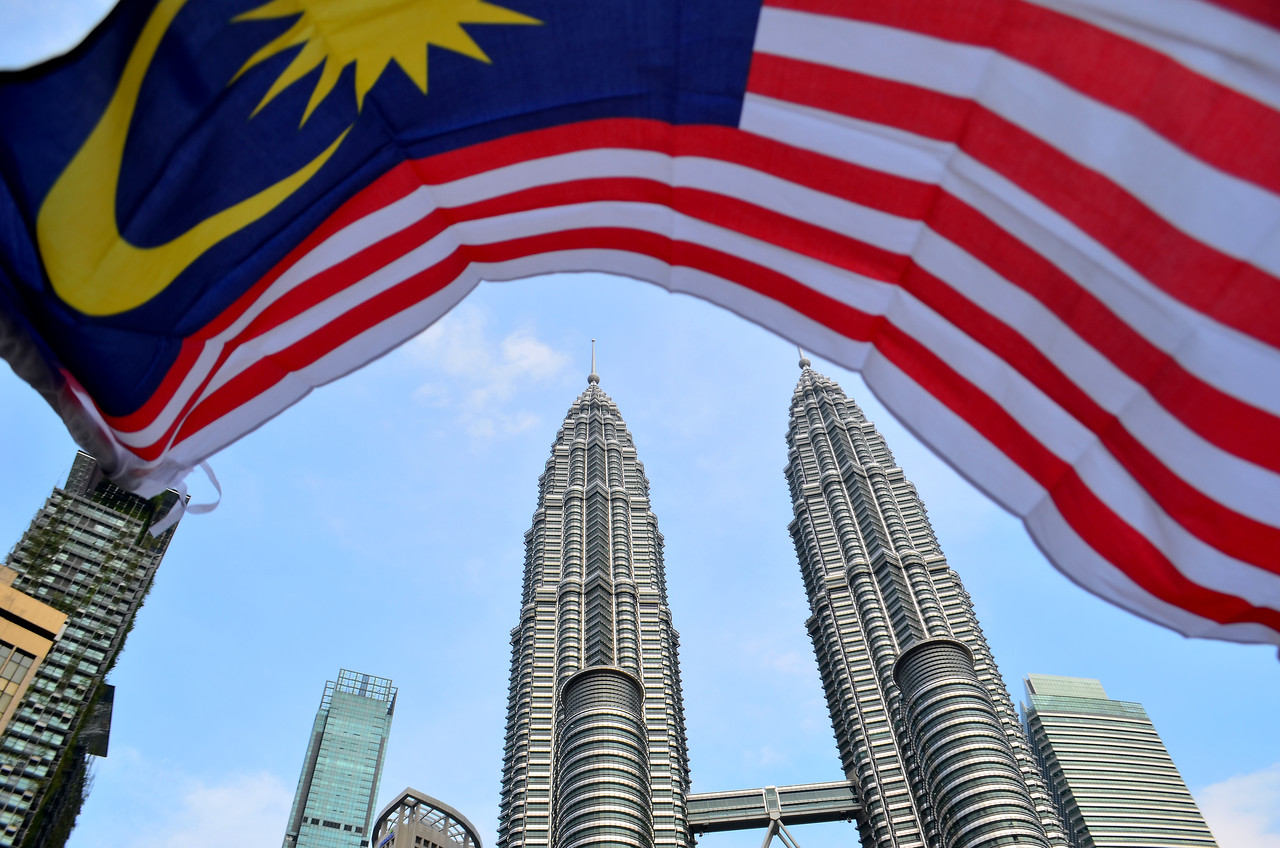 KUALA LUMPUR, Sept 30 (NNN-Bernama) — Malaysia’s economy is expected to rebound in 2022, in line with the expected recovery in the global economy throughout the second half of 2021 and into next year, particularly as more countries step up their vaccination efforts.

In the second Fiscal Policy Committee (FPC) meeting, the Ministry of Finance (MOF) said the continued implementation of economic and fiscal stimulus measures will also support Malaysia’s economic growth, which is expected to remain strong at 6.0 per cent and 5.8 per cent, according to the International Monetary Fund (IMF) and the World Bank, respectively.

“As a small and open economy, Malaysia’s recovery is highly dependent on the global economic recovery, particularly that of our major trading partners,” the finance ministry said.

Chaired by Prime Minister Ismail Sabri Yaakob, the meeting that was held for the second time this year discussed Malaysia’s current economic conditions as well as the fiscal situation, medium-term fiscal projections, and the debt position of the government.

The committee members include the Minister of Finance, Minister in the Prime Minister’s Department (Economy), the Chief Secretary to the Government, the Secretary-General of the Treasury, the Director-General of the Economic Planning Unit, and the Governor of Central Bank of Malaysia.

MOF said prospects for economic recovery in the near term appeared more favourable, supported by the National Recovery Plan’s (NRP) systematic reopening of various economic sectors, including social activities such as dining-in and tourism.

“Furthermore, the timely implementation of the various stimulus and assistance packages has provided additional impetus to economic recovery, as evidenced by improvements in economic indicators such as a strong rebound in the monthly gross domestic product (GDP) growth, from a decline of 28.8 per cent in April 2020, to surges of 40.1 per cent and 19.8 per cent in April and May 2021, respectively.

“However, GDP growth in June fell by 4.4 per cent due to the impact of the movement control order (MCO) 3.0 which began in mid-May, and Phase One of the NRP in early June,” it said.

The improvement in the economy has been supported by a recovery in the labour market, with the unemployment rate improving to 4.8 per cent in July 2021, from a high of 5.3 per cent in May 2020 as well as increased manufacturing sector sales by 0.6 per cent to RM119.8 billion in July 2021.

The Leading Index gained by 0.5 per cent in July 2021, after a 6.0 per cent drop in April 2020, which indicates a gradual economic recovery in the near term and improved economic prospects by 2022.

Life As Usual In Kabul Despite Uncertainties — Malaysian Ngo