COVID-19 Outbreak To Cause Loss Of 1.7 Million Jobs In Arab World: UN Report 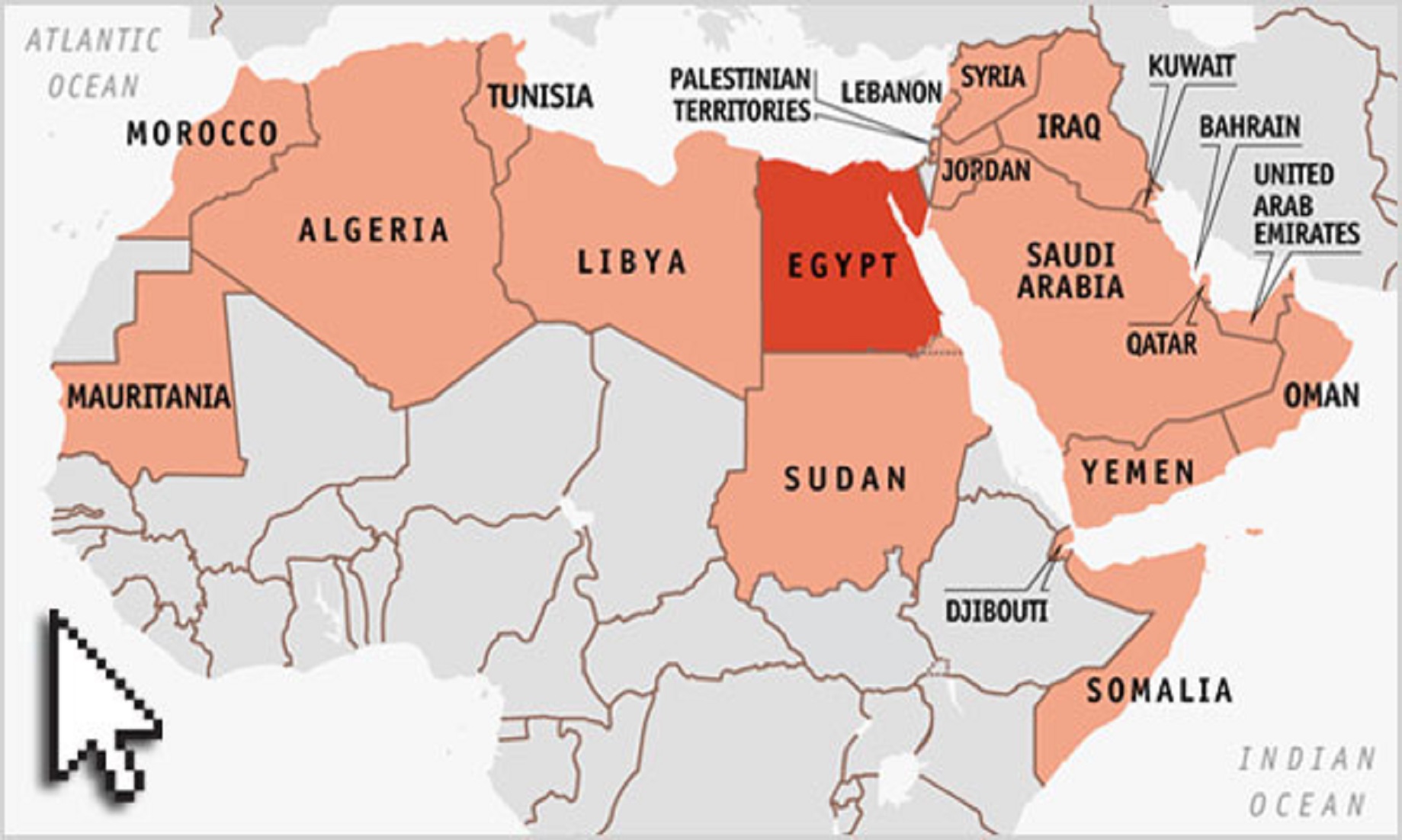 BEIRUT, Mar 19 (NNN-AGENCIES) – UN Economic and Social Commission for Western Asia (ESCWA), said that, an estimated 1.7 million jobs will be lost in the Arab world in 2020, because of the outbreak of COVID-19.

“More than 1.7 million jobs could be lost in 2020, with the unemployment rate increasing by 1.2 percentage points … Activities in the services sector specifically, will be reduced by half,” said an ESCWA report.

The Arab states’ GDP is expected to decline by at least 42 billion U.S. dollars in 2020, the report noted.

“We are under a global health threat which may alter the world as we know it. Its impact on people’s lives and families, on our children’s education, on our health systems and on our planet are yet to be revealed,” said Rola Dashti, executive secretary of ESCWA.

The COVID-19 has led to a significant decline in oil prices, which, compounded with the drop in oil prices, has cost the region nearly 11 billion dollars in net oil revenues between Jan and mid-Mar.

Between Jan and mid-Mar, the Arab region’s businesses lost 420 billion dollars of market capital, equivalent to about eight percent of the total market capital in the region, the report said.– NNN-AGENCIES