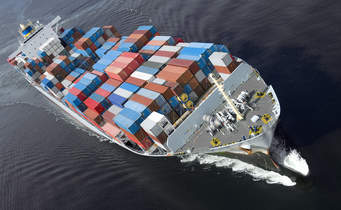 YANGON, Myanmar, April 20 (NNN-MNA) – Over 1.87 billion U.S. dollars of foreign investments entered Myanmar’s sectors in the first half of present fiscal year 2018-2019, according to the figures from the Directorate of Investment and Company Administration (DICA).

During the period, Singapore was listed as the largest investor with over 1.1 billion U.S. dollars of investments, the figures said.

Regionally, Yangon region attracts 60 percent of investments from both home and abroad, followed by Mandalay, with 30 percent and the rest flows into other regions and states.

11 Killed In Bus Accident In Kazakhstan