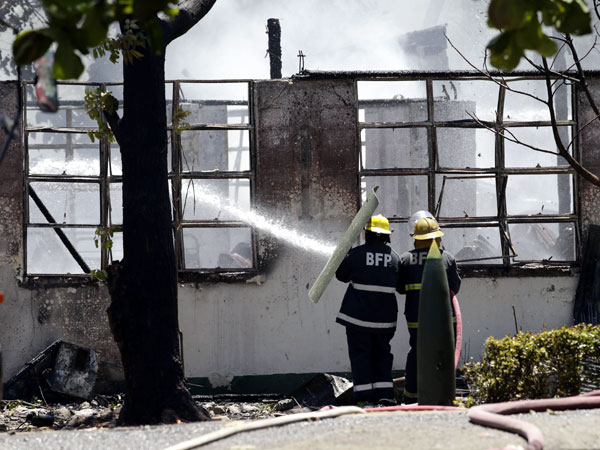 Quoting a sketchy police report, the local media said that, the explosion that occurred around 11:30 a.m. local time, at the Davao City Police Office compound was due to explosive material inside the stock room of the Explosive Ordnance Disposal.

No one was reported killed or injured in the blast, according to local media.– NNN-ABN

13 Injured After 12 Coaches Of Train Derail In India