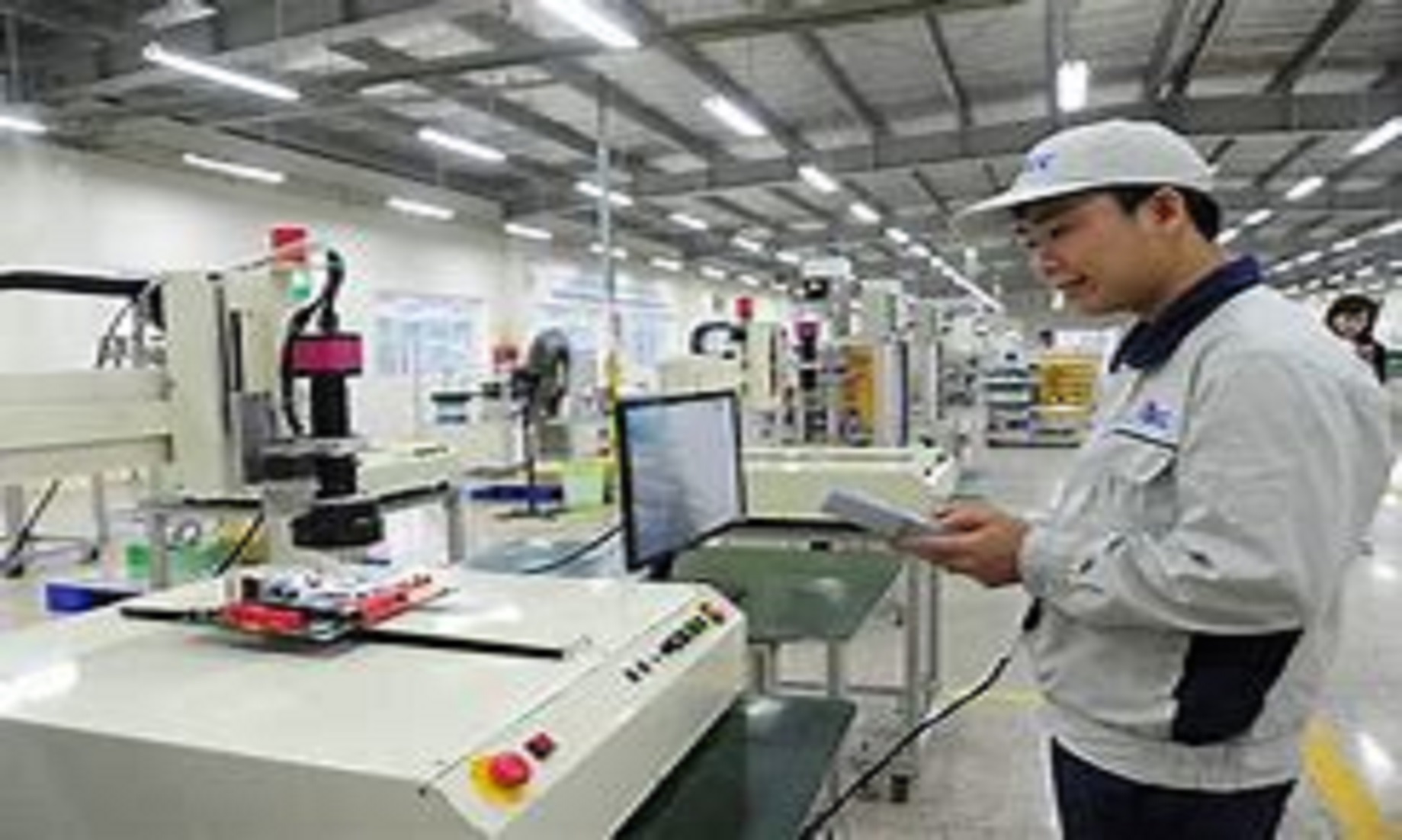 TOKYO, Nov 26 (NNN-NHK) – The Japanese government yesterday, kept its view that the economic recovery from the COVID-19 fallout is showing “weakness,” while expressing wariness over the impact of higher raw material costs, including crude oil prices.

“The Japanese economy continues to show weakness in picking up, although the severe situation is gradually easing,” the Cabinet Office said, in its overall assessment for Nov, maintaining the same view from the previous month.

By component, the assessment of private consumption was upgraded for the first time in 13 months, with the office saying it shows “movements of picking up, while weakness remains.”

The office described it as showing “further weakness” in the previous month. The change came after the Japanese government lifted the COVID-19 state of emergency nationwide, on Oct 1, and relaxed the attendance restrictions on large-scale events, which supported consumer sentiment from the impact of anti-pandemic measures.

The view on exports and industrial production was downgraded by the office, due to disruptions in supply chains that have forced Japanese automakers to trim output.

Exports in Nov were described as “almost flat,” compared to “increasing at a slower pace” a month earlier, being revised downwards for the second consecutive month.

Meanwhile, the assessment on industrial production was downgraded for the first time in two months, with the report saying, the pickup “appears to be pausing,” partly due to sluggish exports of production machinery to Asian countries.

Looking ahead, the government expected the economy to pick up, as “economic and social activities move towards normalisation,” but full attention should be given to a further increase in downside risks, amid “supply-side constraints and raw material prices.”

A Cabinet Office official said, the impact of rising raw material costs, which might squeeze the profits for Japanese firms, “may become more noticeable in earnings reports for the Oct-Dec period for listed companies.”

He added, the impact on consumers also must be carefully watched, since consumers’ purchasing power could be dragged down, as electricity bills are expected to rise further, and many companies, including daily goods makers, have announced to raise prices of their products.– NNN-NHK

ASEM Summit Kicks Off Virtually In Cambodia With Focus On Multilateralism, Pandemic Recovery