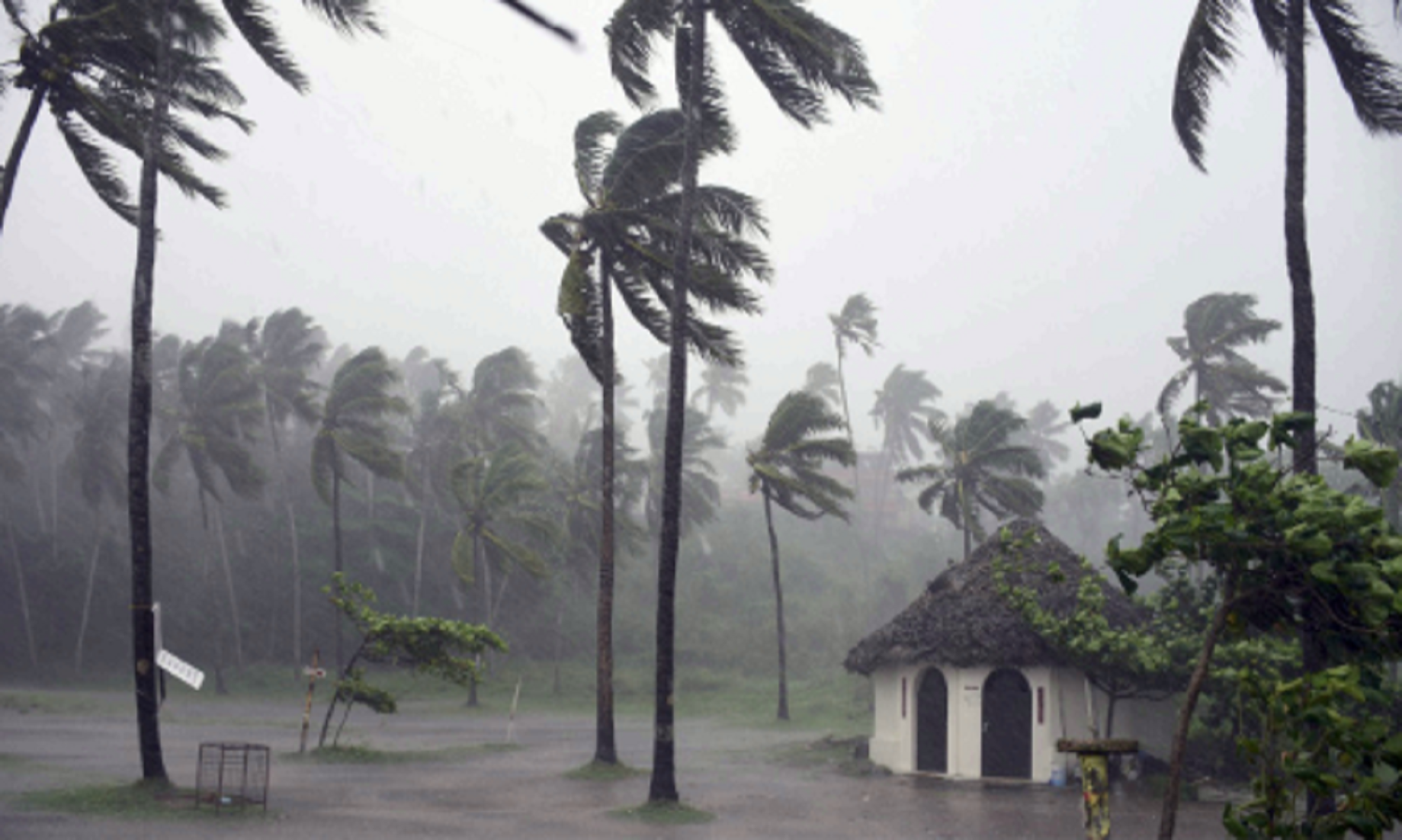 According to the latest figures from the DMC, over 100,000 families had been affected in the nine districts, due to adverse weather conditions, while 114 people had been relocated to safer locations and 22 people had been injured.

Sri Lanka’s Meteorology Department, earlier yesterday said that, a red alert had been issued for 19 districts, as heavy showers of over 100 mm were expected in the 19 districts.

The Meteorology Department said, the red alert was issued due to the prevailing low-level atmospheric disturbance over southeast of Sri Lanka and the adjoining southwest Bay of Bengal, which had developed into a low-pressure disturbance and was currently located in the east of the country.

The weather conditions were expected to intensify during the next 24 hours, but the lower atmospheric disturbance is likely to move northwestwards.

People living in low-lying areas had been advised to relocate inland, the DMC said.– NNN-XINHUA