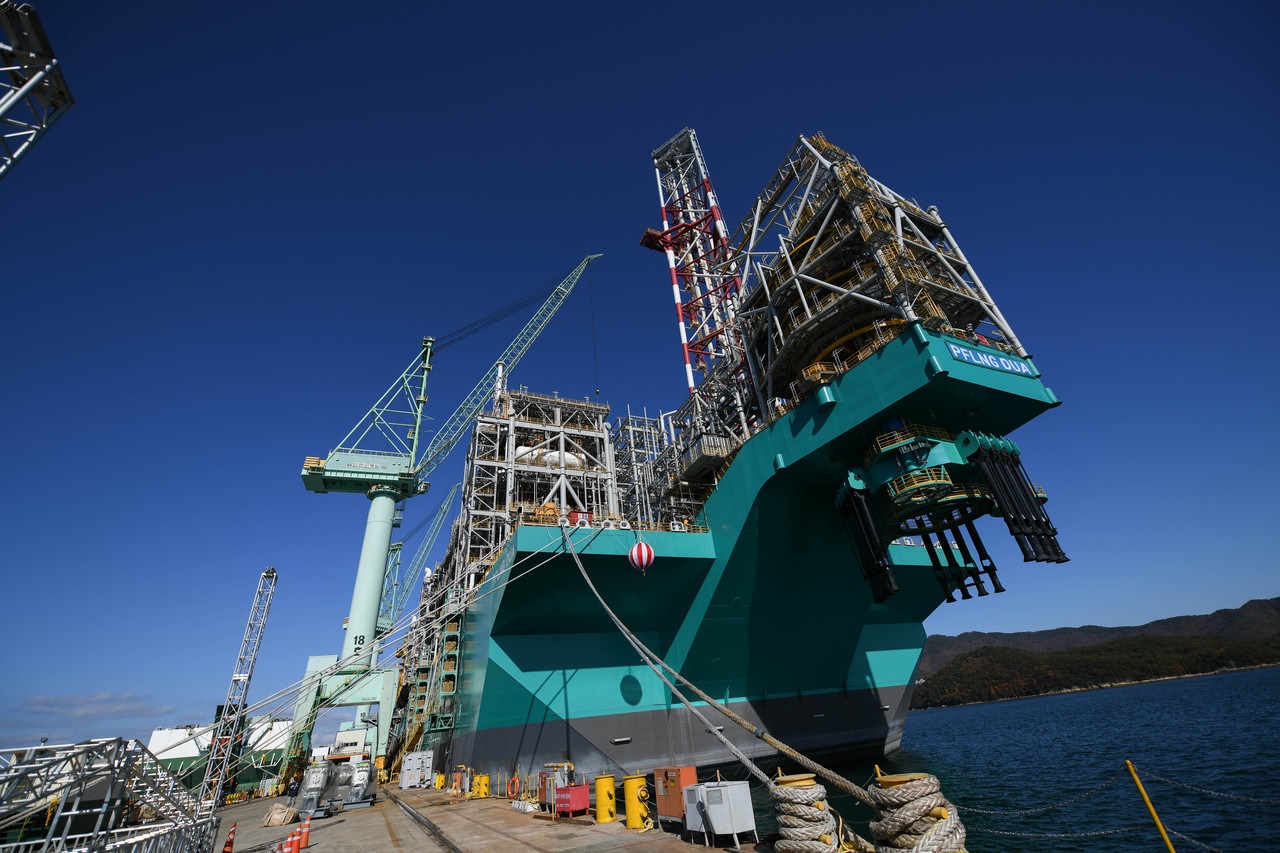 PUTRAJAYA (Malaysia), Oct 13 (NNN-Bernama) — The Sudanese Charge d’ Affaires in Kuala Lumpur was summoned by the Foreign Ministry (Wisma Putra) on Wednesday morning to convey Malaysia’s concern over the issue pertaining to the Petronas Sudan Complex in Khartoum.

Several media outlets had reported the Sudanese transitional government is seeking to confiscate assets belonging to Malaysia’s national oil company, including the complex.

In a statement Wednesday, Wisma Putra urged the Sudanese government to honour the Bilateral Investment Promotion and Protection Treaty in force between Malaysia and Sudan.

The statement said as the Complex also housed the Malaysian Embassy, the Sudanese side is also urged to observe the sanctity of a diplomatic premise, as provided for under the Vienna Convention on Diplomatic Relations 1961.

It said the ministry has been working closely with Petronas, including through Malaysian Embassy in Khartoum, to resolve the matter since the issue surfaced in December 2020.

“To date, the Ministry has exerted multiple diplomatic efforts to address the issue, including summoning the Sudanese Charge d’ Affaires (for the second time) to Wisma Putra this morning to convey our concern.

“We will continue to closely monitor developments on the issue in safeguarding Malaysian interests in Sudan,” the statement said.

It added that despite the commencement of arbitration proceedings initiated by Petronas, the Ministry remains hopeful for timely and amicable resolution on the issue, with the view of preserving the longstanding brotherly relations between Malaysian and Sudan.

The Foreign Ministry said all Malaysians residing and registered with Malaysia’s embassy in Khartoum were safe.

In a separate statement, Petronas said in regards to legal proceedings to reclaim it’s rights over the land and the Petronas Complex in Khartoum, the company has filed a request for arbitration at the International Centre for Settlement of Dispute (ICSID).

This matter is unrelated to the legal recourse to cancel a wrongful warrant of arrest issued against its former officers relating to trade union claims made against PetroDar Operating Company (PDOC), a joint venture company in Sudan in which Petronas has an interest.

“As the legal processes have commenced, PETRONAS is unable to provide further information on both matters,” the statement said.