Afghanistan To Have Regular Army Soon: Army Chief Of Staff 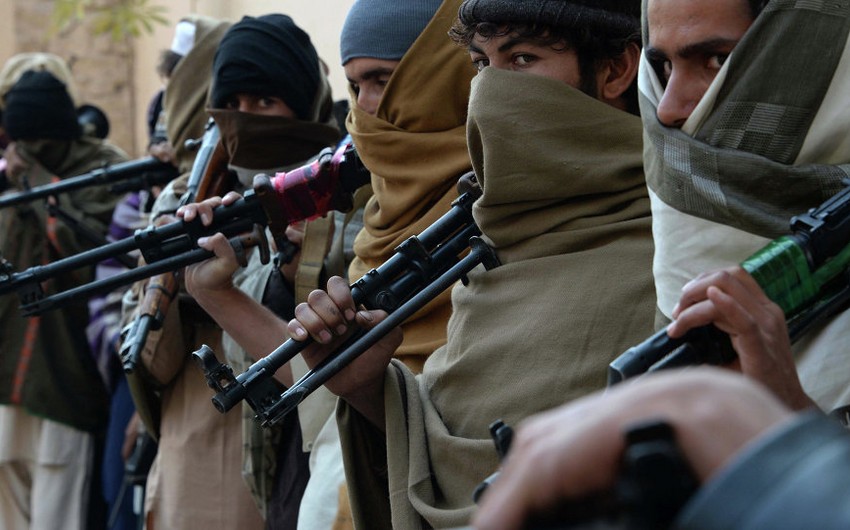 “Afghanistan would have a regular, disciplined and strong army in the near future, to defend and protect the country and consultations in this field continue,” Fasihuddin was quoted as saying, by Afghan radio service, Salam Watandar.

Fasihuddin, in his address to a gathering in Kabul yesterday, said, members of the proposed army would be well-trained and disciplined, to defend and protect Afghanistan, according to the media outlet’s report.

The Taliban captured the capital, Kabul, on Aug 15, and announced the formation of a caretaker government on Sept 7, to rule Afghanistan but without regular police and army.– NNN-ANA