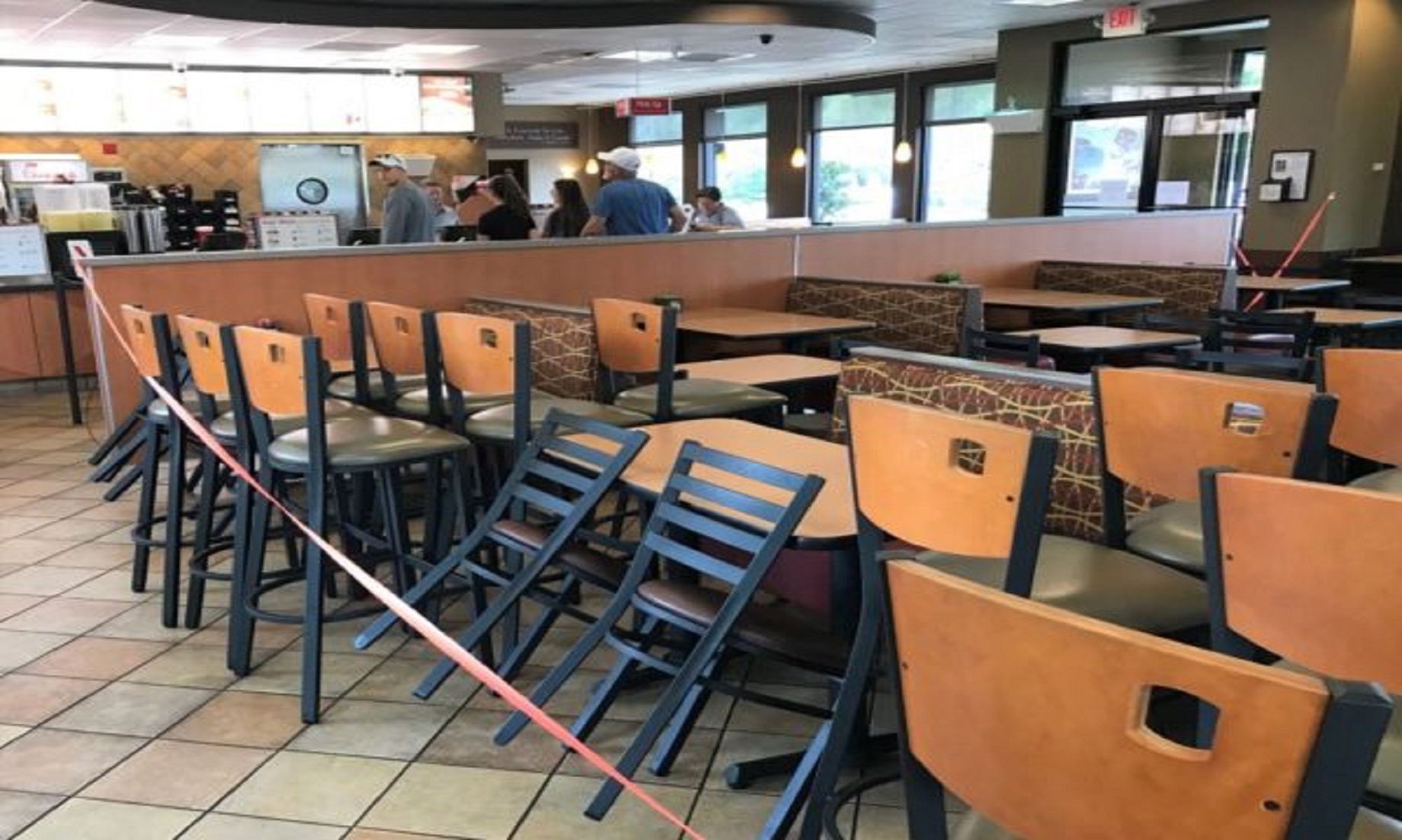 AMMAN, Mar 17 (NNN-PETRA) – Jordan said that, all restaurants will be closed as of Tuesday (today), and it may impose the defence law to give authorities more power to combat the spread of COVID-19.

In a press conference in Amman, Minister of State for Media Affairs, Amjad Adaileh said, the number of confirmed cases of COVID-19 in Jordan has reached 20.

He added that the government may find itself in a position to implement the defence law, which is a special law adopted only at times of emergencies. The law grants the government the authority to restrict public gatherings and citizens’ movements, and arrest anyone suspected of undermining national security.

The minister added, Jordan imposes compulsory quarantine on all passengers arriving in the country and the quarantined people have been put in five- and four-star hotels in Amman and the Dead Sea area.

The government, he said, will provide them with all their basic needs at no expense.– NNN-PETRA