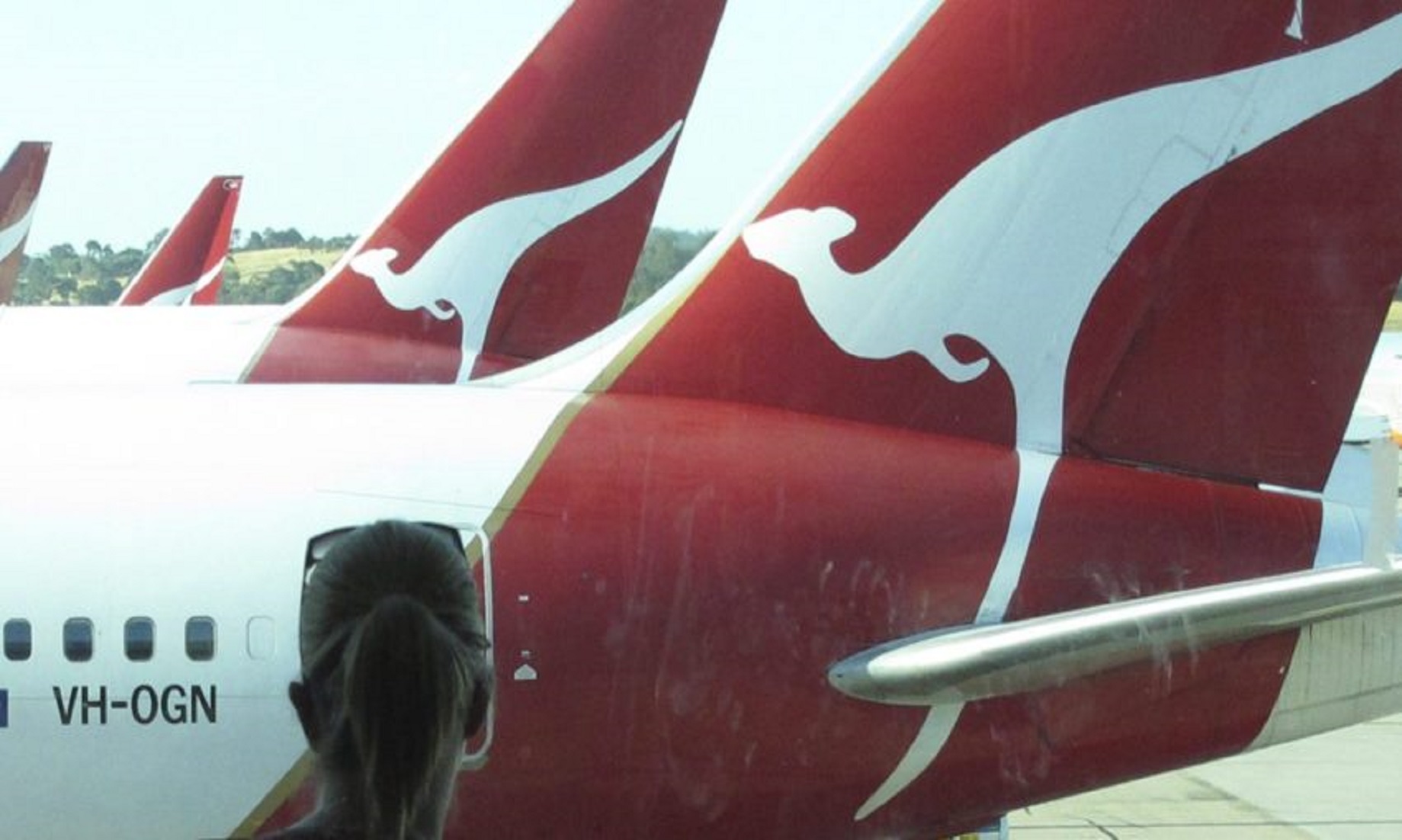 SYDNEY, Mar 17 (NNN-AGENCIES) – Australia’s national carrier, Qantas, announced on Tuesday (today) that, it will cut international flights by 90 percent and domestic services by 60 percent, to cope with COVID-19.

The changes will also affect the company’s budget carrier, Jetstar, and will remain in place until at least the end of May.

In a statement, the airline cited “significant falls in travel demand” due to the virus outbreak, which in Australia has reached over 350 confirmed cases.

As of Monday, all overseas arrivals in Australia were required to self-isolate for a period of 14 days, which Qantas said, along with quarantine measures in other countries, has further impacted travel demand.

While details of the changes are still being worked out by the company, they said that customers with affected bookings will be eligible for a flight credit for use at a later date.

The measures will involve the grounding of around 150 aircraft, including almost all of the group’s wide-body fleet.

“Travel demand is unlikely to rebound for weeks or possibly months, and the impact of this will be felt across the entire workforce of 30,000 people,” the company said.

To cope with the disruptions they will be relying on employees taking paid and unpaid leave, as well as, a number of significant pay cuts for executives.– NNN-AGENCIES