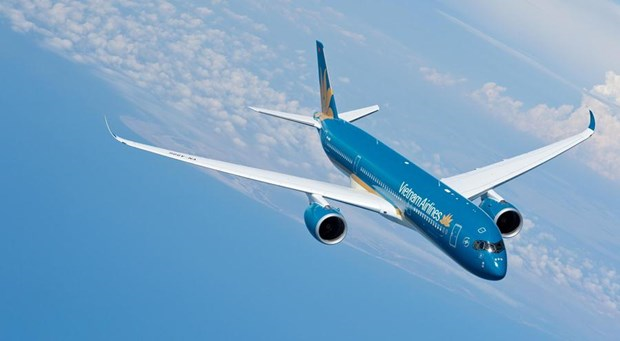 The airline will conduct sterilisation on all aircraft returning from South Korea, and that passengers will be informed about plans to resume flights between the two countries later.