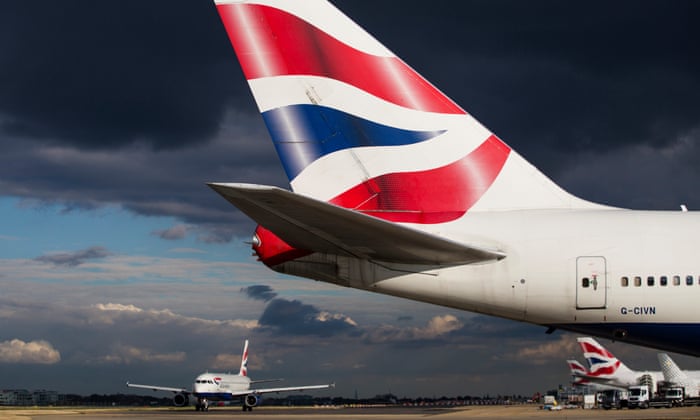 CAIRO, Oct 23 (NNN-MENA) – The British government said, British airlines can resume flights to the Egyptian resort city of Sharm el-Sheikh, according to the British embassy in Cairo.

“Restrictions on flights between Sharm el-Sheikh and the UK have been lifted,” the embassy said.

The flights have been suspended, after a Daesh bombing brought down a Russian passenger plane in Oct, 2015, leaving 224 tourists killed.

“Improvements in security procedures at the airport, and close cooperation between UK and Egypt, on aviation security, mean commercial airlines can now operate routes to and from the airport,” it added.

This is the first step in the resumption of flights to Sharm el-Sheikh, which is a popular destination for British holidaymakers, according to the embassy’s statement.– NNN-MENA