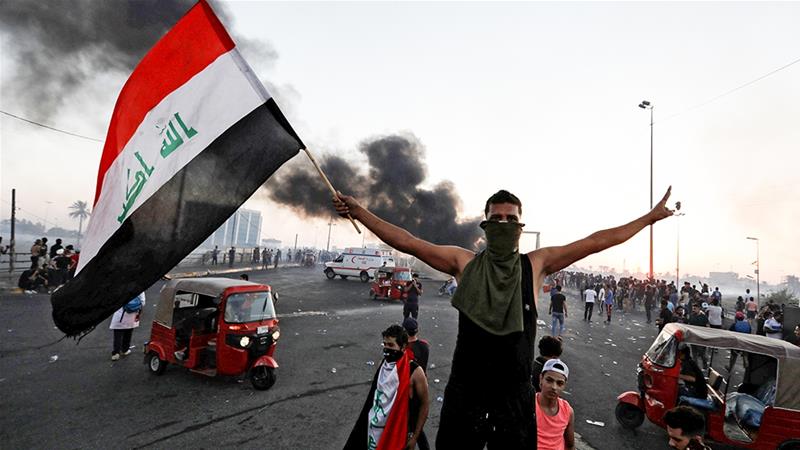 BAGHDAD, Oct 23 (NNN-NINA) – An Iraqi investigation panel, recommended to sack and prosecute a number of security officers, including high-ranking ones, over the killing of some 150 protesters, following a wave of anti-government protests over unemployment, corruption and lack of public services.

The recommendation came, after the Prime Minister, Adel Abdul Mahdi, formed a high-level panel, led by the Minister of Planning, Nuri al-Dulaimi, and several other ministers and high-ranking government officials, including the ministers of defence and interior.

After the investigation, the panel announced its final report, in which it confirmed that, there were no direct orders from the high security authority, to open fire at protesters, but the security officers used excessive force with live ammunition, due to their “weak command and control during the protests.”

The panel’s report put the death toll of the protests across Iraq at 149, while 4,207 others were wounded.

According to the report, 70 percent of the deaths were caused by shots in the heads and chests.

The panel recommended sacking and prosecuting a number of security officers, including Jalil al-Rubaie, commander of Baghdad Operations Command, in addition to Baghdad police chief and other senior officers in the provinces.– NNN-NINA