KUALA LUMPUR, April 20 (NNN-Bernama) — The police will open investigation under the Police Inquiry Paper regarding the viral of a closed circuit TV camera recording of proceedings on the trial of former prime minister Datuk Seri Mohd Najib Tun Razak which was uploaded in the social Facebook website.

Kuala Lumpur police chief Datuk Seri Mazlan Lazim said prior to that, the police would make the first information report’ (FIR) on the investigation as no one had come forward to lodge a police report so far.

“The report made was to obtain initial information to enable investigation to be initiated on the spread of the video recording.

“Police will investigate first to see what are the offences made,” he told reporters after the friendly programme with residents of Segambut, at Taman Sri Segambut here, today.

Also present at the programme was the Deputy Minister of Family, Women and Community Development, Hannah Yeoh.

Meanwhile, Mazlan called on the people to come forward and share any information concerning crime with the police.

“We want information from members of the public in various forms such as through the application Volunteer Smartphone Patrol (VSP) on the smart phone or contact the Kuala Lumpur Police hotline number, 03 2115 9999 and the police would respond within 15 minutes,” he said in his speech at the gathering.

It was learnt that the recording was uploaded via the account of Najib’s former special officer, Isham Jalil at noon yesterday and had been viewed more than 227,000 times, shared by more than 3,700 Facebook accounts and received more than 1,900 comments.

Through the title uploaded by Isham, it was believed that the CCTV recording was taken during the fifth day proceedings of Najib’s trial at the Kuala Lumpur Court last Thursday.

Yesterday, a member of the Parti Pribumi Bersatu Malaysia (Bersatu) legal bureau committee, Saiful Ambar Abdullah Ambar said a police report would be lodged on the video recording as it was a violation of the law and an insult to the court. 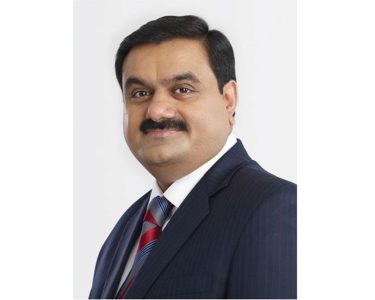 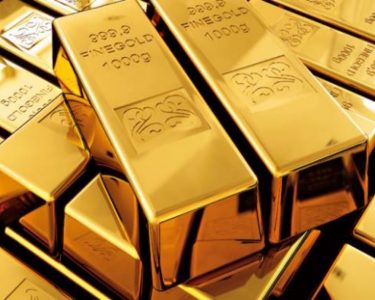 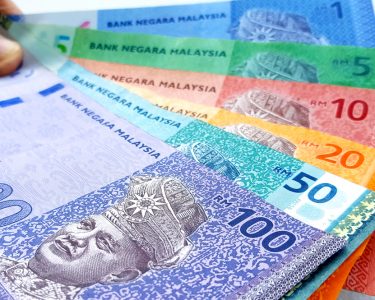