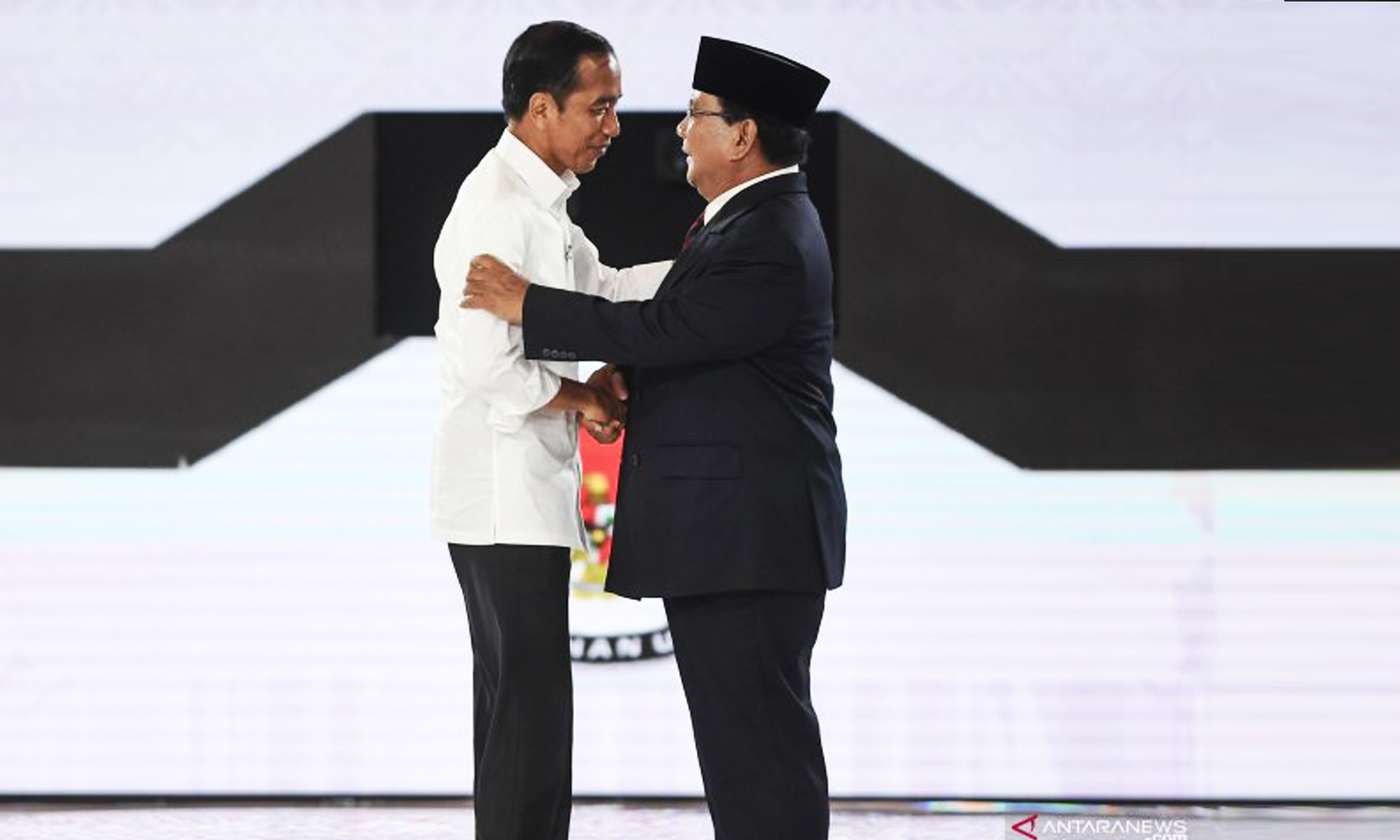 JAKARTA, Indonesia, April 21 (NNN-XINHUA) – An evaluation would be conducted on Wednesday’s elections process, following deaths of dozens of police and attendants, who had served in several polling booths in Indonesia, head of Indonesia General Elections Commission (KPU), Arief Budiman, said here on Saturday.

The victims allegedly died due to extreme exhaustion after the vote counting process.

“Yes, we will evaluate it. Their jobs were really hard, have many responsibilities in their tasks. Exhaustion most likely happened to them while they carried out their duties,” Arief said.

So far 12 and four polling booth attendants in West Java and South Sulawesi provinces respectively, have died due to their prolonging duties in the polling booths, local reports said.

Adding the number of deaths of those handling the elections, Indonesia Home Affairs Minister, Tjahjo Kumolo, said that, 10 police also died from sickness, exhaustion and mishaps related to their tasks, to guard the polling booths or delivering the elections necessities to remote areas.

West Java Provincial KPU Chairman, Rifqi Almubarok, said, the elections took too much time in counting the votes and filling the official documents in the polling booths.

Polling booth attendants were obliged to finish vote counting, both on presidential and legislative elections, later in the night, after the ballot casting on Wednesday morning.

Indonesia saw an unprecedented elections this year, as voters were obliged to directly vote for president and vice president pairings, as well as, members of central and regional parliaments at the same time.

The 2019 elections was exceptionally unique, as it was conducted within eight hours nationwide, with listed eligible voters of over 192 million. Two million of them did the voting in 130 cities overseas earlier, before the nationwide schedule.

The KPU provided over 809,500 polling booths in 524 cities and regencies, for the voters to cast their votes. Some 24.8 trillion rupiah (about 1.7 billion U.S. Dollars) was allocated to finance the political event.

The 2019 elections registered highest participation rate at around 82 percent, the highest level in the nation’s history.

The KPU is scheduled to officially announce winners of the elections, after it settled the manual vote counting, on May 22.– NNN-XINHUA