Pakistan’s finance minister steps down ahead of IMF deal 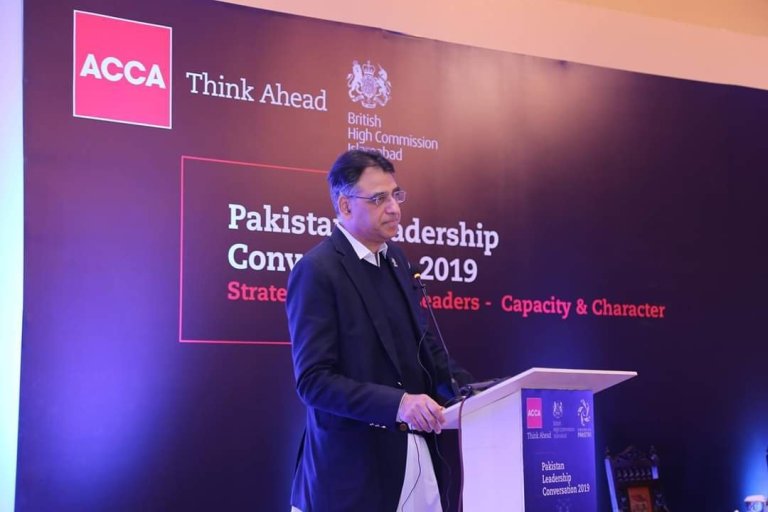 ISLAMABAD, April 19 (NNN-NNA) – Pakistan’s finance minister Asad Umar has stepped down from cabinet, he announced Thursday, ahead of securing a crucial bailout deal with the International Monetary Fund.

Umar, one of cricketer-turned-premier Imran Khan’s most powerful ministers, had been entrusted with the task of negotiating the long-delayed bailout as Pakistan’s cash-strapped economy faces a balance-of-payments crisis.

“As part of a cabinet reshuffle, PM desired that I take the energy minister portfolio instead of finance,” Asad Umar tweeted.

“However, I have obtained his consent to not take any cabinet position. I strongly believe @ImranKhanPTI is the best hope for Pakistan and inshallah (God willing) will make a naya (new) pakistan,” he wrote.

There was no immediate statement from Khan’s office or confirmation of who would replace Umar, and it was not clear how Umar’s absence would impact the deal.

Pakistan has gone to the IMF repeatedly since the late 1980s, and last received an IMF bailout in 2013 to the tune of $6.6 billion.

Umar has said often that a deal is coming soon, and that it will be the last one.

Earlier this week Hammad Azhar, a state minister for revenue, tweeted that Umar had reached an “agreement in principle” on an IMF deal during a recent trip to Washington, with the agreement to be finalised later this month.

Experts have warned that any tough measures imposed by the IMF could impact Khan’s grand plans for an Islamic welfare state in Pakistan.

Forecasts by the IMF and World Bank suggest the Pakistani economy is likely to grow between 4.0 and 4.5 percent for the fiscal year ending June 2019, compared to 5.8 percent growth in the last fiscal year.

Islamabad also secured $6 billion in funding from Saudi Arabia and struck a 12-month deal for a cash lifeline during Khan’s visit to the kingdom in October.

It has also received billions of dollars in Chinese loans to finance ambitious infrastructure projects.