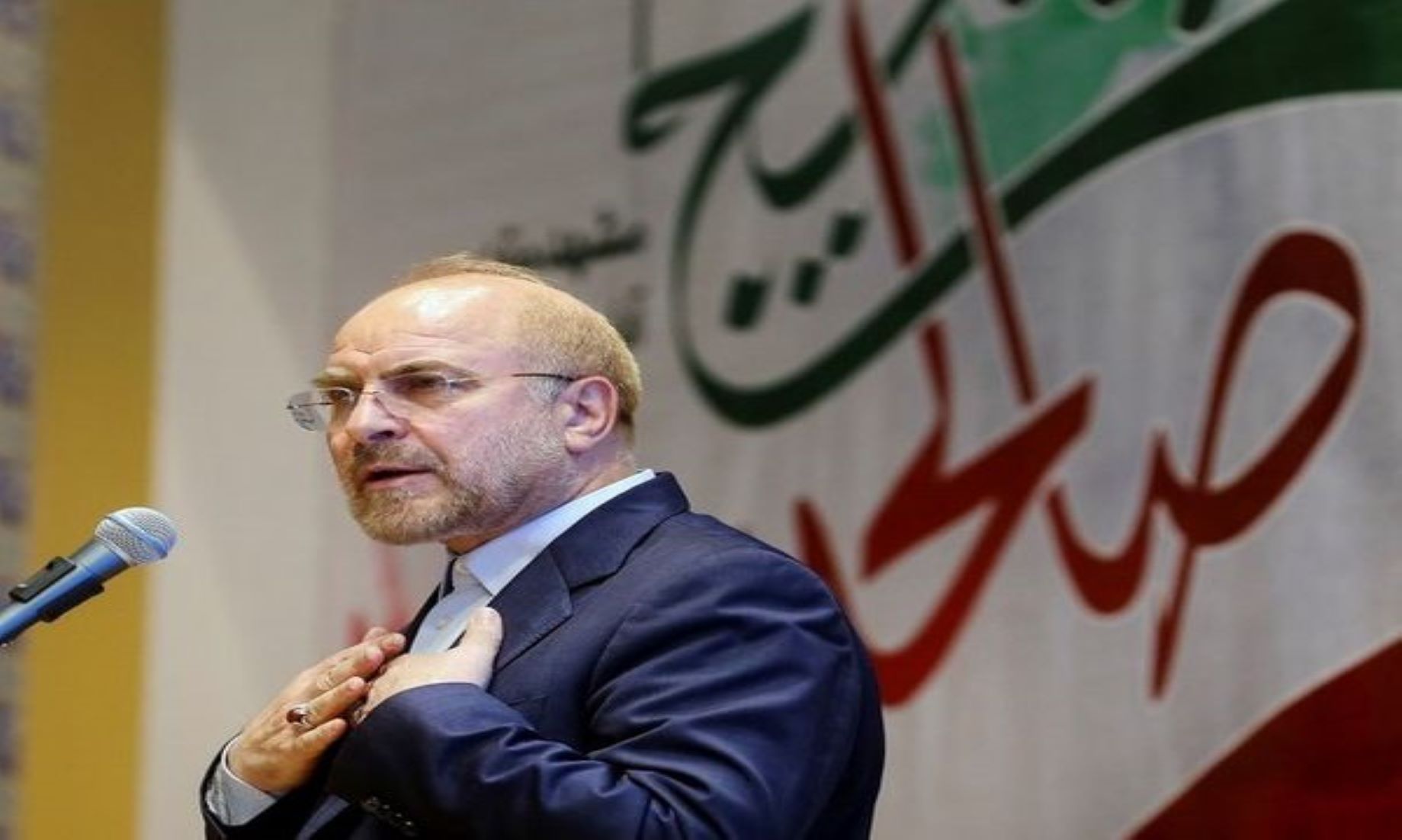 Mohammad Baqer Qalibaf made the remarks, during a joint press conference in Tehran, with visiting Chairman of the Russian State Duma, Vyacheslav Volodin.

The “cruel” U.S. sanctions are the biggest threats to Iran, Russia, and many other countries, Qalibaf told the press conference, which was held after the third meeting of the Supreme Joint Parliamentary Commission of Iran and Russia.

During the meeting, the two sides discussed the expansion of cooperation, investments in the oil and gas sector, and gas swap.

They also talked about cooperation in the fields of agriculture, cereals trade, the application of modern technologies, and transport, as well as, in the banking and monetary sector.

Qalibaf called on Iranian and Russian banks, to open branches in both countries, so as to enable the use of their respective national currencies in bilateral trade and business transactions.

For his part, Volodin said, relations between Russia and Iran have reached an “excellent level” and have expanded at different levels.

A comprehensive contract is being prepared to be signed between the two countries, which will greatly improve their relations, he added.

Commenting on the U.S. sanctions imposed on both Russia and Iran, Volodin said, they only lead to greater solidarity between the two countries.

Volodin arrived in the Iranian capital on Sunday night, leading a number of Russian officials.– NNN-ISNA