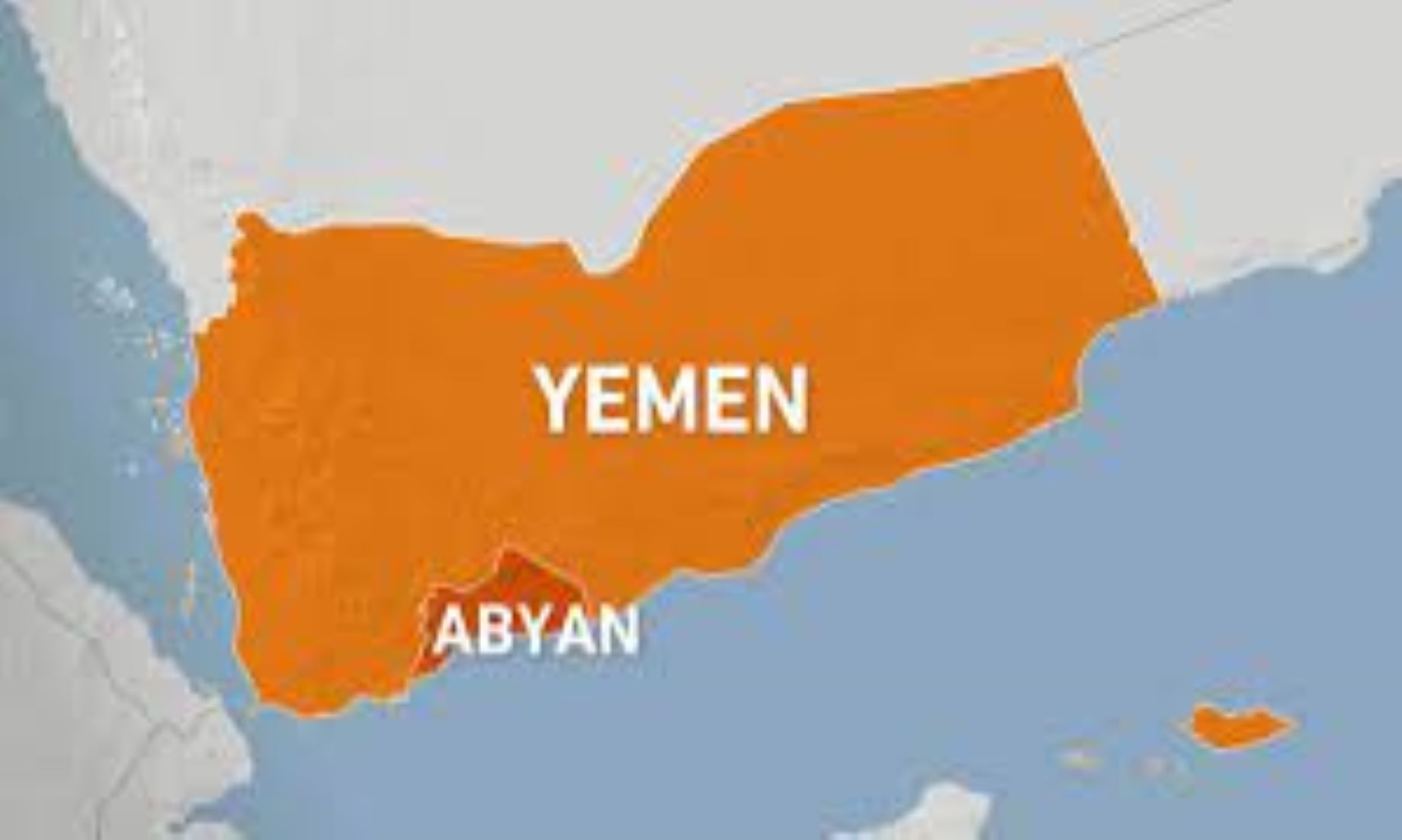 The bomb was planted by Yemen-based al-Qaeda militants, on the roadside in Mudiyah district, and detonated with a remote-controlled device, killing two soldiers on the military vehicle, the local military official said, adding, four others and an officer were critically injured.

In recent months, many areas in Abyan, a region seen as a long-time hotbed of militant activity, witnessed a dramatic increase in terror attacks against government forces, as the al-Qaeda in the Arabian Peninsula (AQAP), and other extremist groups, have a strong presence in the turbulent province.

In Nov last year, military units of the Southern Transitional Council, which is a part of the Yemeni government, announced that, they were launching “a qualitative anti-terror operation and succeeded in raiding a key hideout of al-Qaeda in Abyan and Shabwa.”

Al-Qaeda militants hiding out in rocky terrains and mountainous areas of Abyan and other neighbouring provinces, including Shabwa, frequently use hit-and-run tactics against Yemeni government forces.– NNN-YPA