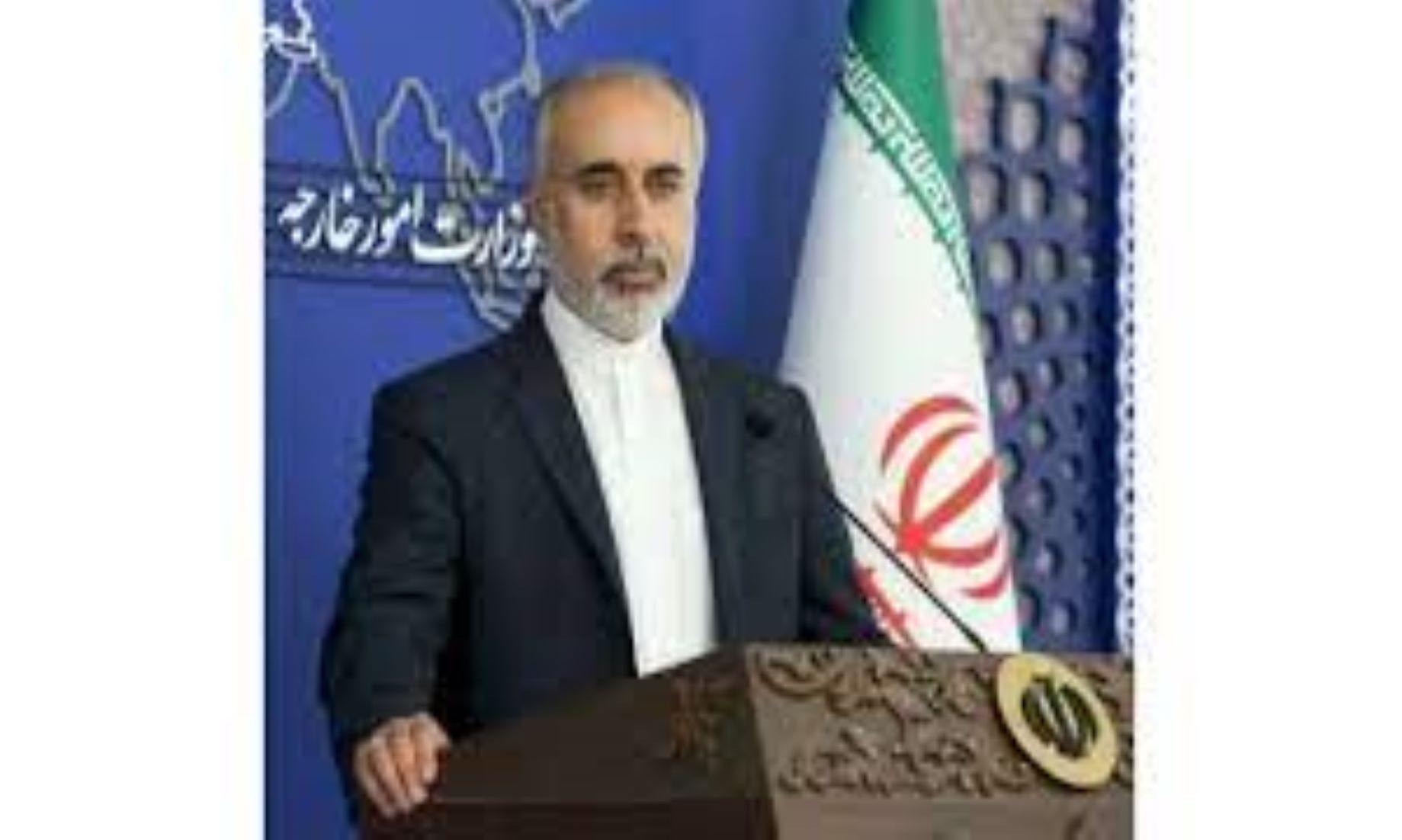 The absence of formal negotiations on the revival of the deal does not mean an absence of interactions or message exchanges among the parties to the nuclear talks, Nasser Kanaani was quoted as saying, during a weekly press conference.

The European Union’s foreign policy chief, Josep Borrell, is interacting with the talks’ different sides, including both Iran and the United States, said Kanaani.

The spokesman said, Iran is resolving the nuclear issue and seeking the removal of the U.S. sanctions, within diplomatic frameworks.

While ruling out the possibility of direct talks between Iranian and U.S. officials, Kanaani said, Iran will wait and see what the other sides would do in practice, and to what extent they would cooperate constructively.

Iran signed the nuclear deal, formally known as the Joint Comprehensive Plan of Action (JCPOA), with world powers in Jul, 2015, agreeing to put some curbs on its nuclear programme, in return for the removal of sanctions on the country. The United States, however, pulled out of the deal in May, 2018, and reimposed its unilateral sanctions on Tehran, prompting the latter to reduce some of its nuclear commitments under the deal.

The talks on the JCPOA’s revival began in Apr, 2021, in Vienna. No breakthrough has been achieved after the latest round of talks in Aug, 2022.– NNN-IRNA