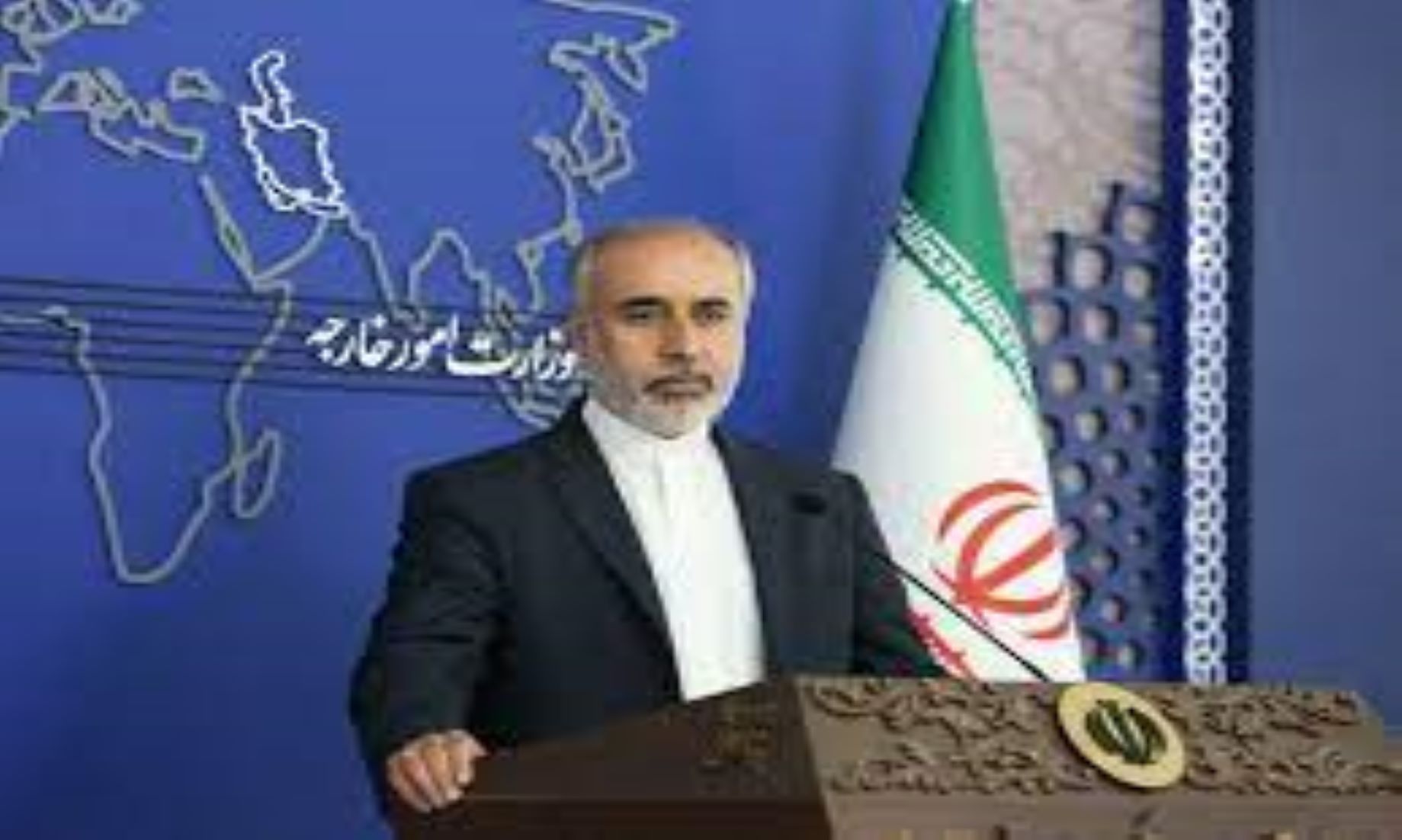 In reply to a question about an allegation that an Iranian vessel with ammunition was stopped on the way to Yemen recently, the Iranian Foreign Ministry Spokesman, Nasser Kanaani, said that, the “repeated allegation” is “baseless” and “is only made for political exploitation.”

On Saturday, the U.S. Navy said that, it had seized an Iranian fishing trawler with ammunition en route to Yemen.

“Iran has always used all its capacity to establish peace, stability and security in Yemen, and believes that only the Yemenis can make decisions, regarding their fate, without the interference of outsiders,” Kanaani said.

Therefore, accusations against Iran are a continuation of the “destructive approach of the U.S. government, as the main supporter of the aggression against Yemen,” which has caused a humanitarian crisis in the Arab country, he noted.– NNN-IRNA