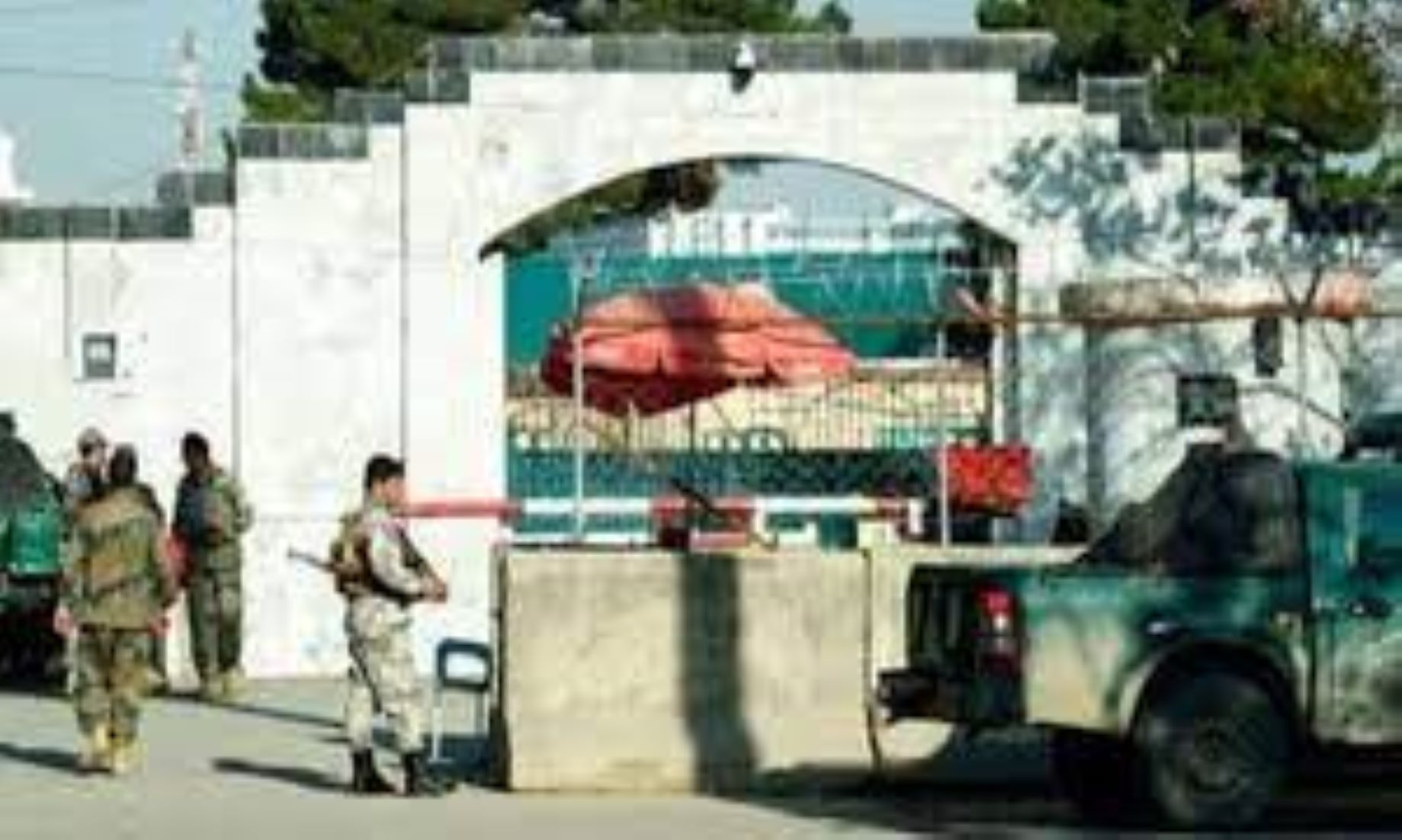 “Personnel of the special units of the forces of the Islamic Emirate, have arrested a foreign national and member of the Daesh group, who opened fire on the Pakistan embassy, last Friday,” Mujahid said, on his twitter account.

“Investigations have indicated that the Daesh outfit and the rebels, jointly chalked out the attack, to create distrust between the two neighbouring and brotherly countries of Pakistan and Afghanistan,” the official said.

Mujahid didn’t reveal the nationality of the arrested man.

Gunshots by unknown armed men, on the Pakistan embassy in Karta-e-Parwan locality, in the Afghan capital last Friday, injured a guard of the mission, but head of the mission was unhurt.

Seven Killed After Bus Plunged Into Ravine In East Java