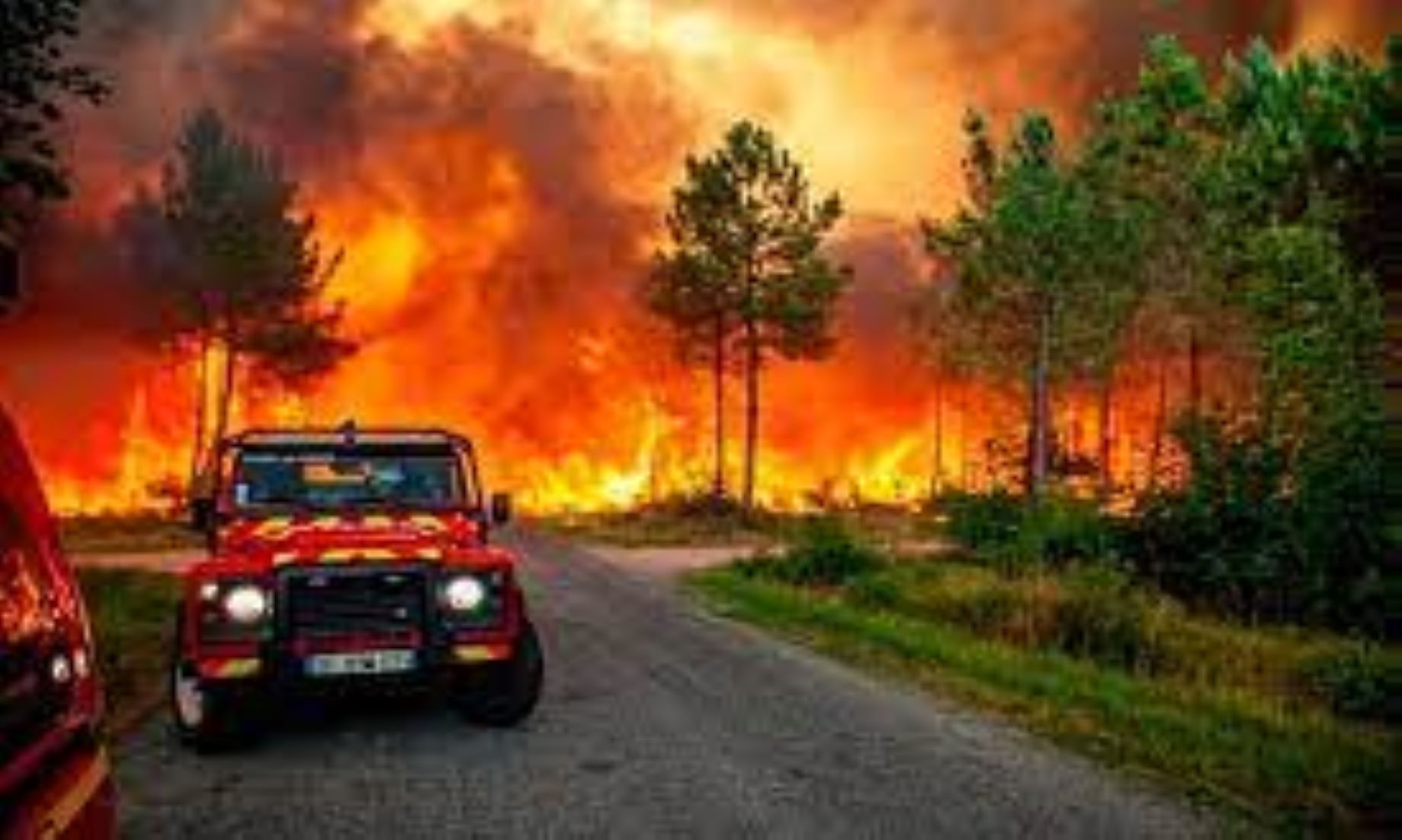 In the mountains of Diois in the department of Drome, wildfires that broke out on Friday are still not stabilised. Three firefighters have now been injured and 180 hectares of land burned, French daily newspaper, Le Figaro, reported yesterday.

240 firefighters were mobilised to bring the wildfires under control. However, local authorities said that, due to shifting winds, the fires are spreading towards homes located downhill.

Meanwhile, 140 kilometres away, in the mountains of Chartreuse, in the Isere department, wildfires broke out on Friday, due to lightning. Local media reported that, 130 hectares of land were burned, and three firefighters were injured out of 380, who were mobilised to tackle the blaze, along with the aerial fire brigade. Meanwhile, 170 people were evacuated on Sunday, and several roads are still closed.

Additional wildfires in the departments of Lozere and Aveyron that broke out on Monday evening, burned over 700 hectares of land, and over 3,000 people had to be evacuated. According to Le Figaro, more than 600 firefighters were deployed yesterday morning.

The extreme drought and heatwave in France have also contributed to the wildfires.

The villages of Riviere-sur-Tarn and Mostuejouls, and campsites in Aveyron were also evacuated. “The flames were a few hundred metres away, the gendarmes and firefighters came to tell us to evacuate, we all had to leave during the night,” bed and breakfast owner, Gabin Castro, told Le Figaro.

According to the European Forest Information System (EFFIS), more than 47,000 hectares of land have been burned in wildfires in France, since the beginning of the year.– NNN-AGENCIES