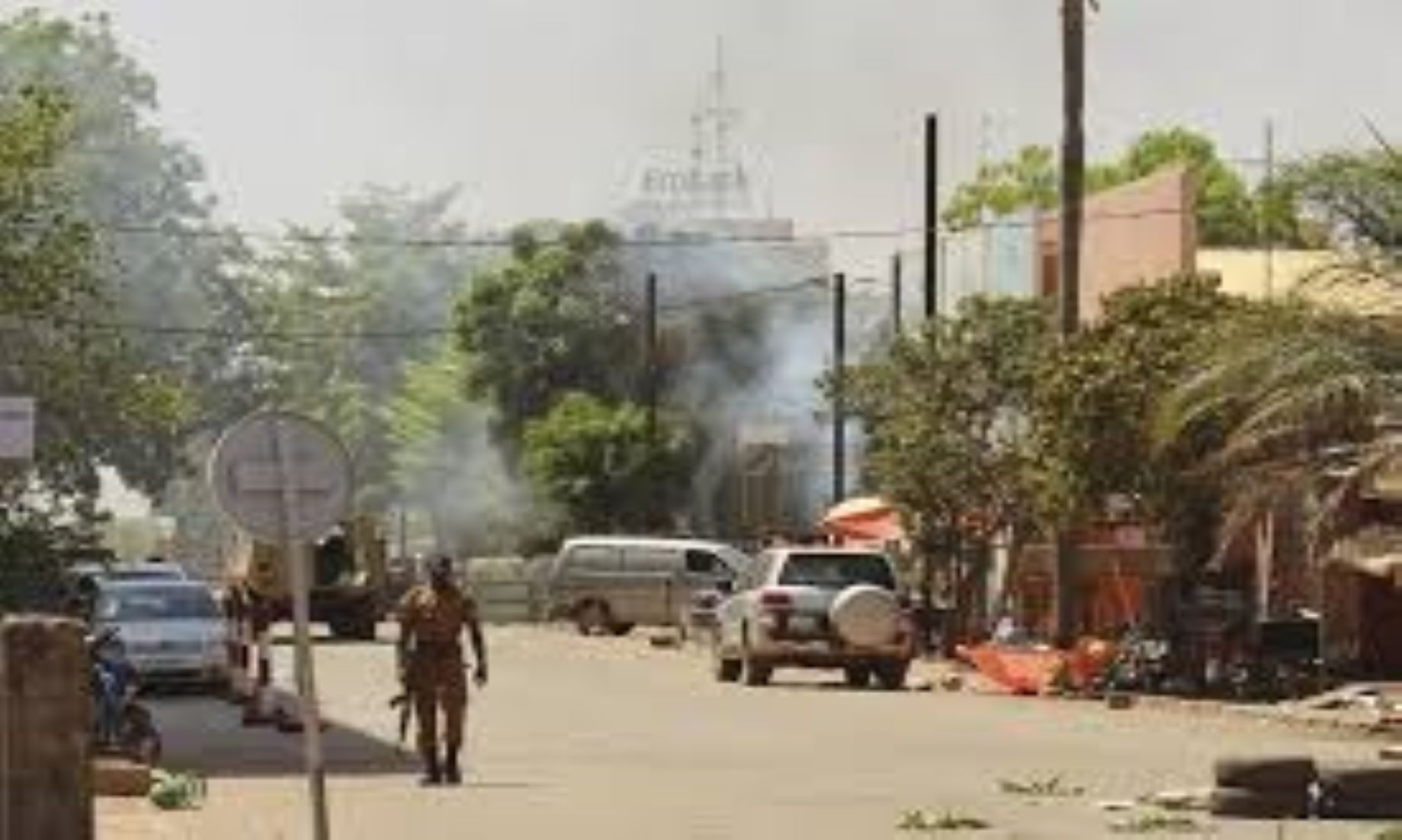 According to the statement, the attack targeted an escort mission, being conducted by a military unit on the road from Bourzanga to Djibo, in the Centre-North region.

One of the vehicles of the convoy, carrying combatants, hit an improvised explosive device, near Namsiguia district in Bam province, in the Centre-North region, the army said. A second device was activated remotely, causing a number of casualties, while rescue and security operations were being carried out.

“The toll of the two blasts stood at 15 militaries killed and another injured. Material damage was also recorded,” the army said, adding that, security operations were ongoing in the area.

Security in Burkina Faso has worsened since 2015, as attacks have killed more than 1,000 people and displaced more than 1.9 million others in the West African nation.– NNN-IRIN