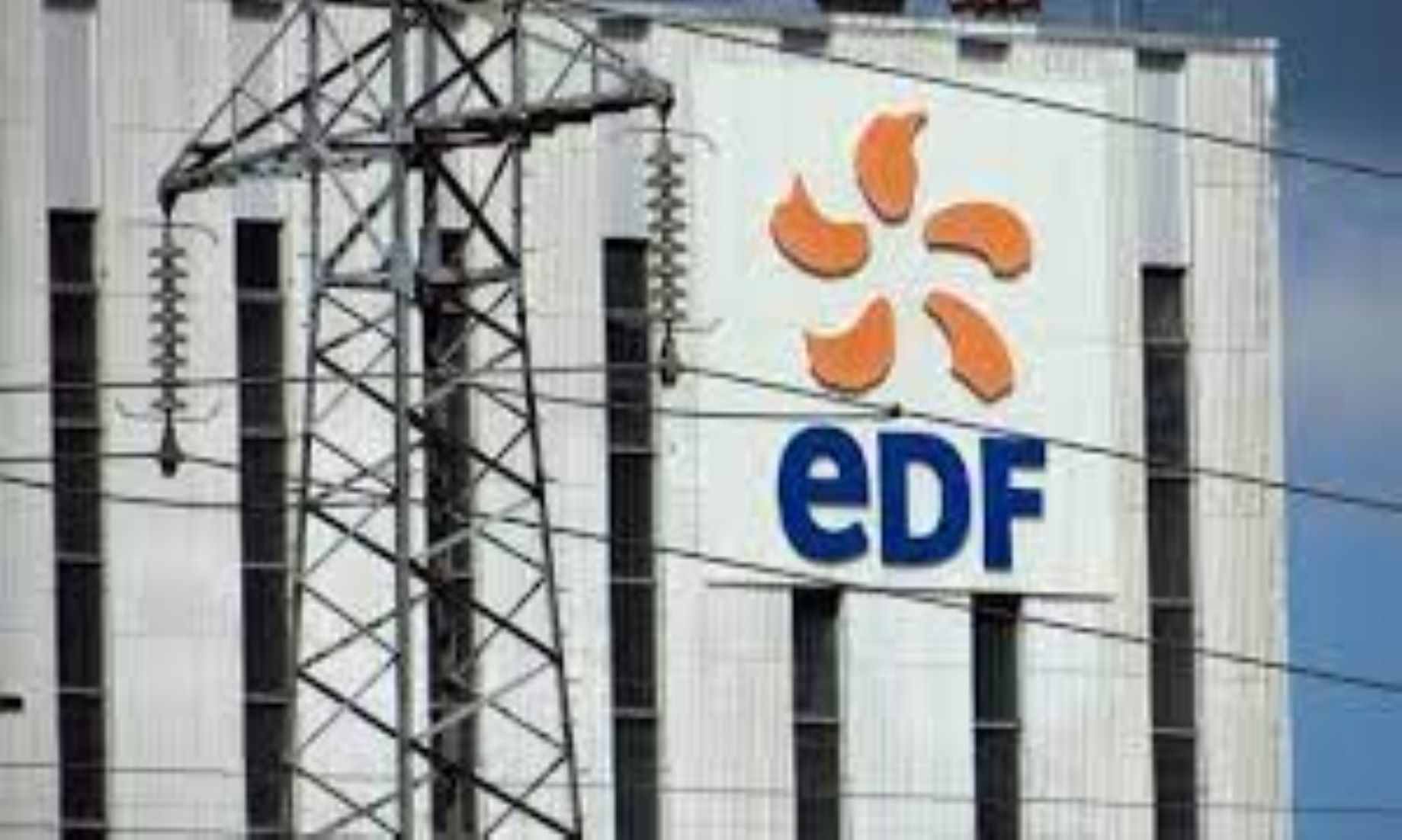 EDF announced, in a press release, to have considered “any measures to protect its interests” after the French government’s announcement on Jan 13, of “an additional allocation of 20 TWh of electricity to be sold at a regular price for 2022.”

Chairman and CEO of EDF, Jean-Bernard Levy announced during the annual general meeting, to have submitted a “preliminary administrative recourse to the French State, to require the withdrawal of the Decree and the Orders of Mar, 2022, relating to this allocation”, wrote EDF.

EDF has filed a legal claim with Conseil d’Etat, the French administrative supreme court, and a claim for indemnification with the country, said the press release.

According to the French daily newspaper, Le Figaro, EDF wants the reimbursement due to the government’s measure of energy tariff shield, that caps energy price increases.

In May, EDF launched an informal appeal to ask the government to reverse the measure and the government has to respond until Aug 11 (tomorrow), but EDF did not wait for the government’s answer, Le Figaro reported.

At the end of Jul, EDF announced a loss of 5.3 billion euros for the first semester of 2022, mostly due to the energy tariff shield.

The French government adopted, in the purchasing power bill on Aug 4, with measures such as continuing the energy tariff shield and spending 9.7 billion euros to hold 100 percent of EDF’s capital, in order to avoid depending on other countries for electricity. (1 euro = 1.02 U.S. dollars)– NNN-AGENCIES