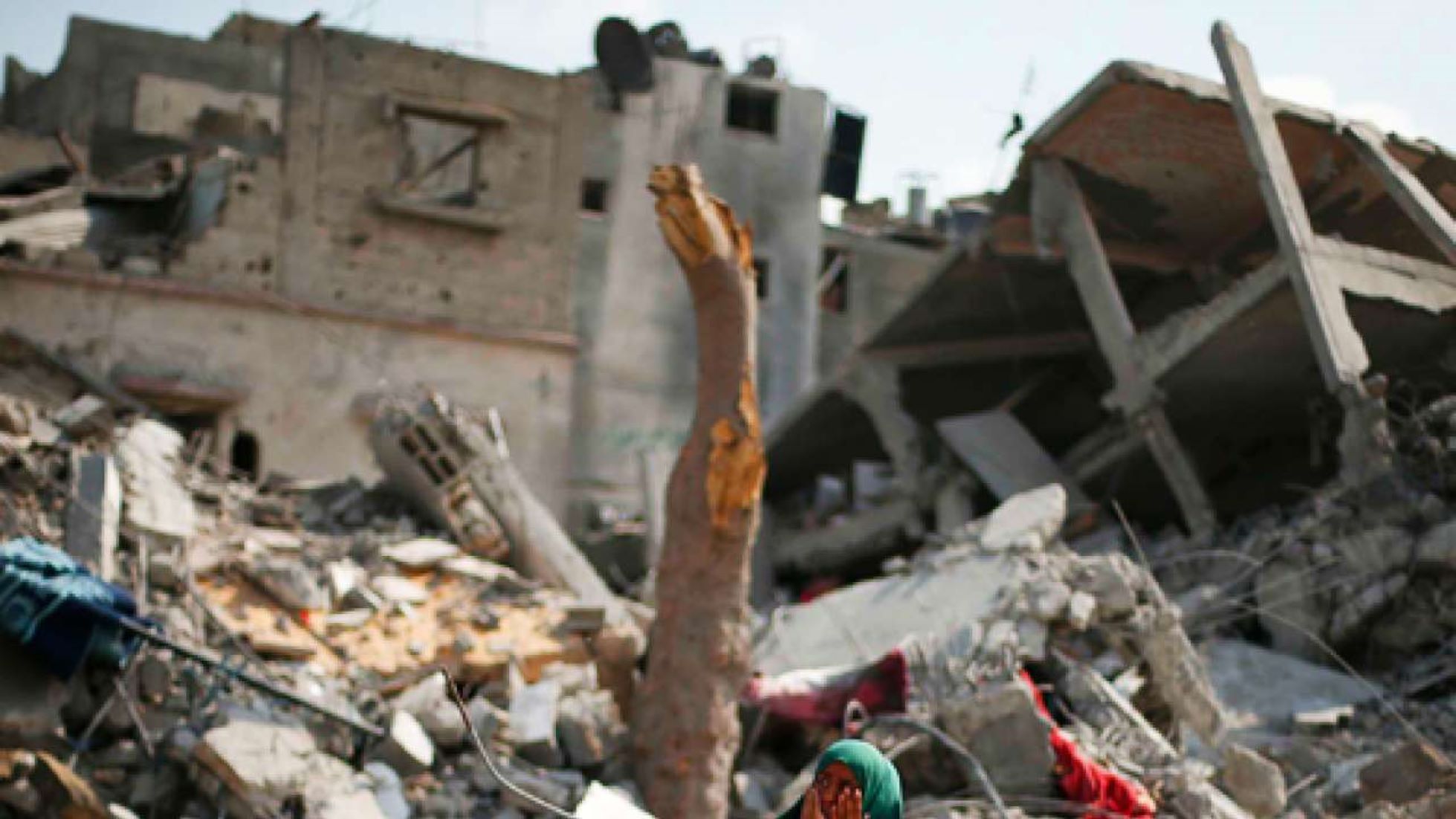 CAIRO, Aug 6 (NNN-MENA) – Egypt is mediating between Israel and the Palestinian factions, in an effort to end the ongoing tensions in the Gaza Strip, and preserve the 2021 cease-fire, official Ahram online news website reported yesterday.

“Egypt is conducting intensive communications with the Palestinian and the Israeli sides, to end the ongoing escalation in Gaza,” an Egyptian official told a local TV channel, according to Ahram.

“Our goal is the continuation of the cease-fire, the stability of the region, and the safeguarding of the peace,” he said.

Ahram did not provide the name of the official.

At least 10 people, including a commander of the Palestinian Islamic Jihad (PIJ), an Islamist organisation active in Gaza, were killed, in Israeli airstrikes on the Palestinian enclave yesterday, according to the Palestinian health ministry and the PIJ.

The heightened tension came, after Israeli forces arrested a senior official of the PIJ in the West Bank city of Jenin last Monday. The PIJ vowed to take revenge, prompting the Israeli military to raise its alert along the border with Gaza.– NNN-MENA