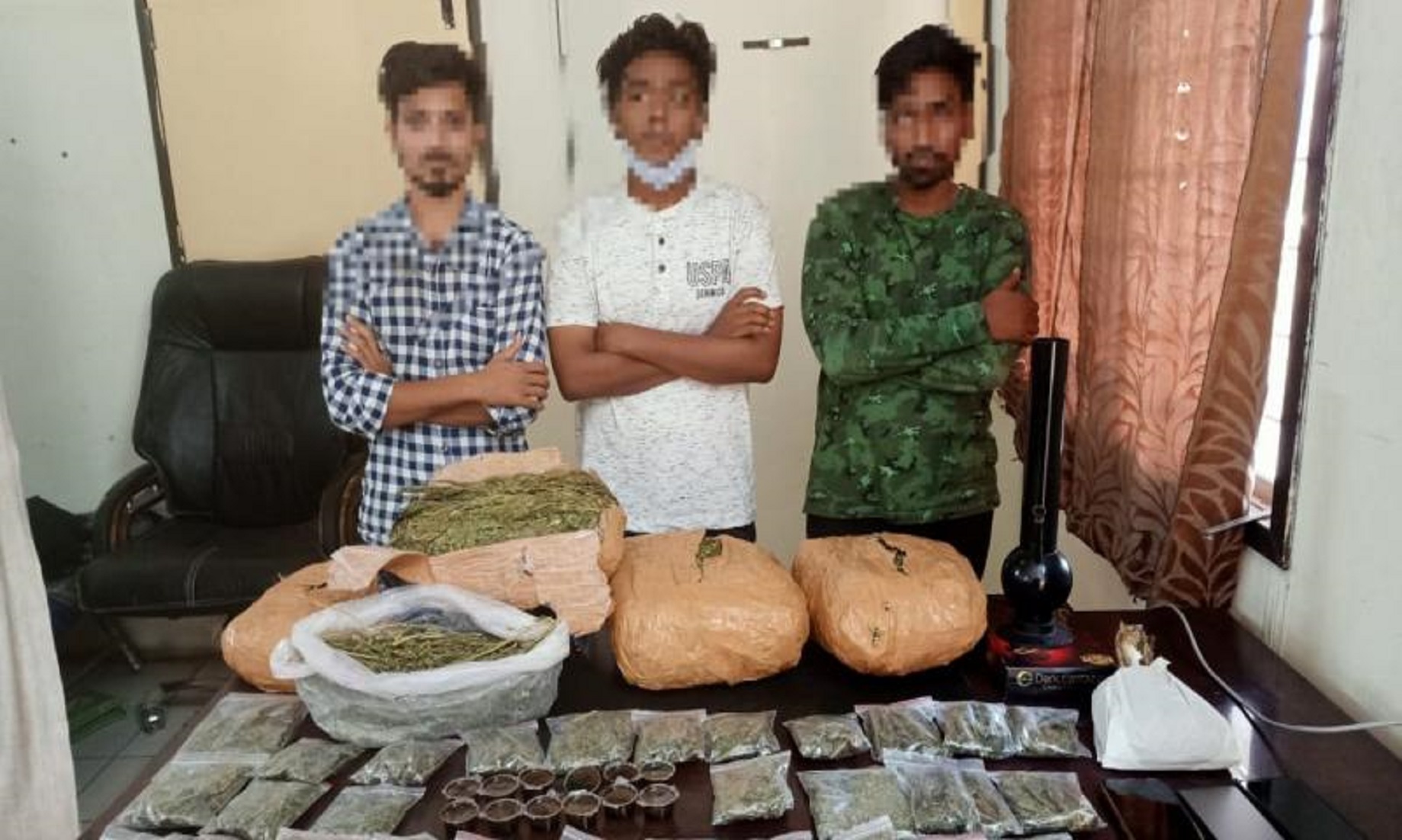 Director General of the ANF, Ghulam Shabeer Narejo, told local media that, the officials seized five kg of heroin from a three-member gang at the airport, adding that, the drugs were hidden in the luggage trolley.

The gang members confessed to smuggling narcotics to foreign countries, said the official.

The arrested men have been shifted to an undisclosed place for further investigation, with a case filed against them, according to local media reports.– NNN-APP

19 Killed, 12 Injured As Bus Fell Into Ditch In SW Pakistan