19 Killed, 12 Injured As Bus Fell Into Ditch In SW Pakistan 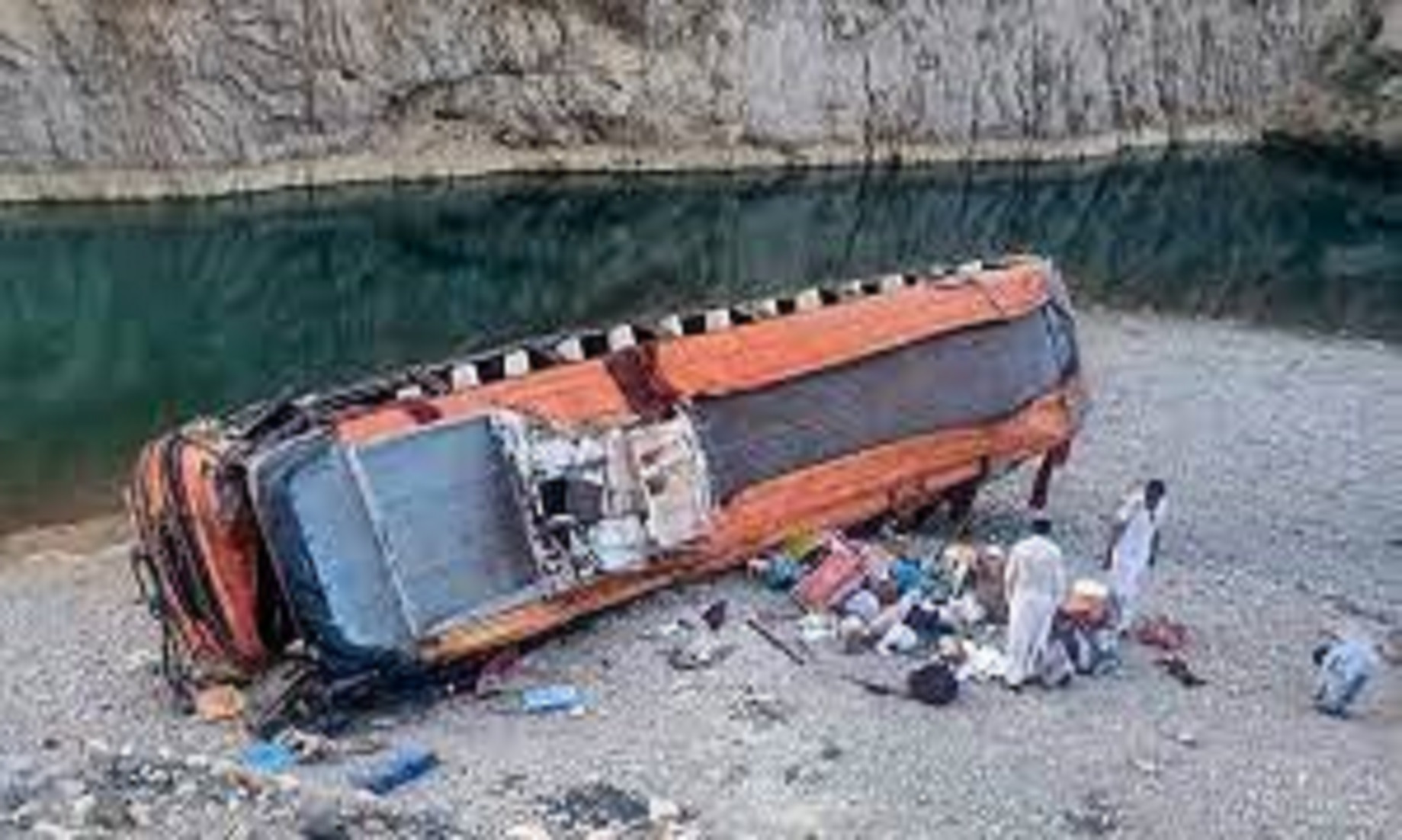 ISLAMABAD, Jul 4 (NNN-APP) – At least 19 passengers were killed and 12 others injured, when a passenger bus fell into a ravine yesterday, near Sherani district of Pakistan’s south-western Balochistan province, local media reported.

According to the reports, the incident took place near Dana Sar area of the district, along the border with north-western Khyber Pakhtunkhwa province, after the driver lost control, due to over-speeding, amid rain.

The victims were shifted to local hospitals, police told local media, adding that, more deaths were possible as some of the injured were in critical condition.

Over 30 passengers were on the bus, which was heading to Balochistan’s provincial capital, Quetta, from the country’s capital, Islamabad.– NNN-APP