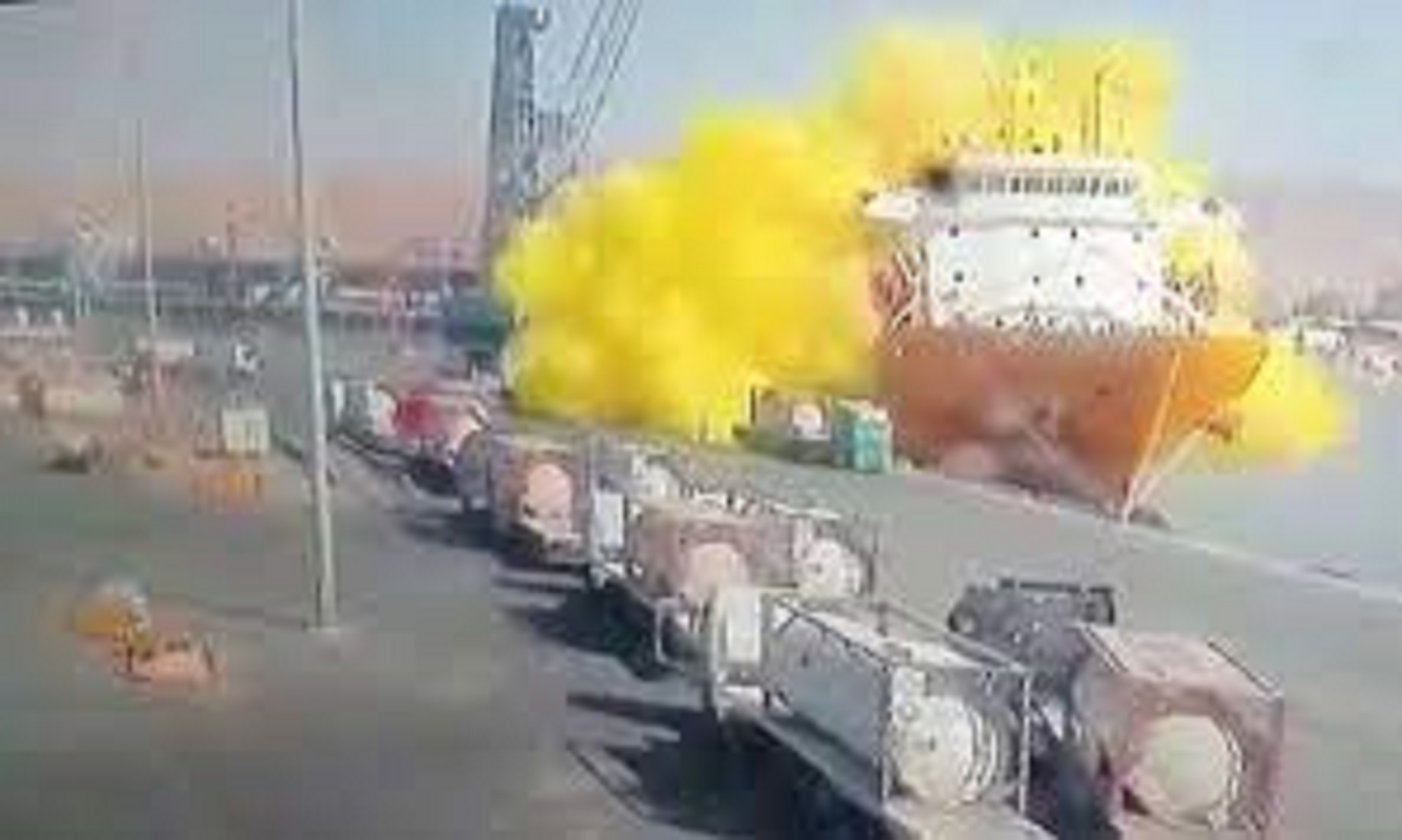 AMMAN, Jul 4 (NNN-PETRA) – An investigation showed, the main cause of the gas leak incident in Aqaba port was the lack of conformity of the metallic cable to the weight of the cargo, which resulted in the break of the cable, said Jordanian Interior Minister, Mazen Farrayeh, yesterday.

Speaking during a press conference in Amman, Farrayeh said, the case has been referred to the prosecutor general.

An investigation into the incident showed there was a lack of precautions for public safety in handling such hazardous items, said the minister.

The investigation also found that some officials delegated tasks to untrained personnel.

As a result, the government has sacked the directors general of the Jordan Maritime Commission and the Aqaba Company for Ports Operation and Management.

The incident at Aqaba port resulted in the death of eight Jordanians and five Vietnamese.– NNN-PETRA

Time, Venue Of New Round Of Nuclear Talks Being Finalised: Iranian Negotiator