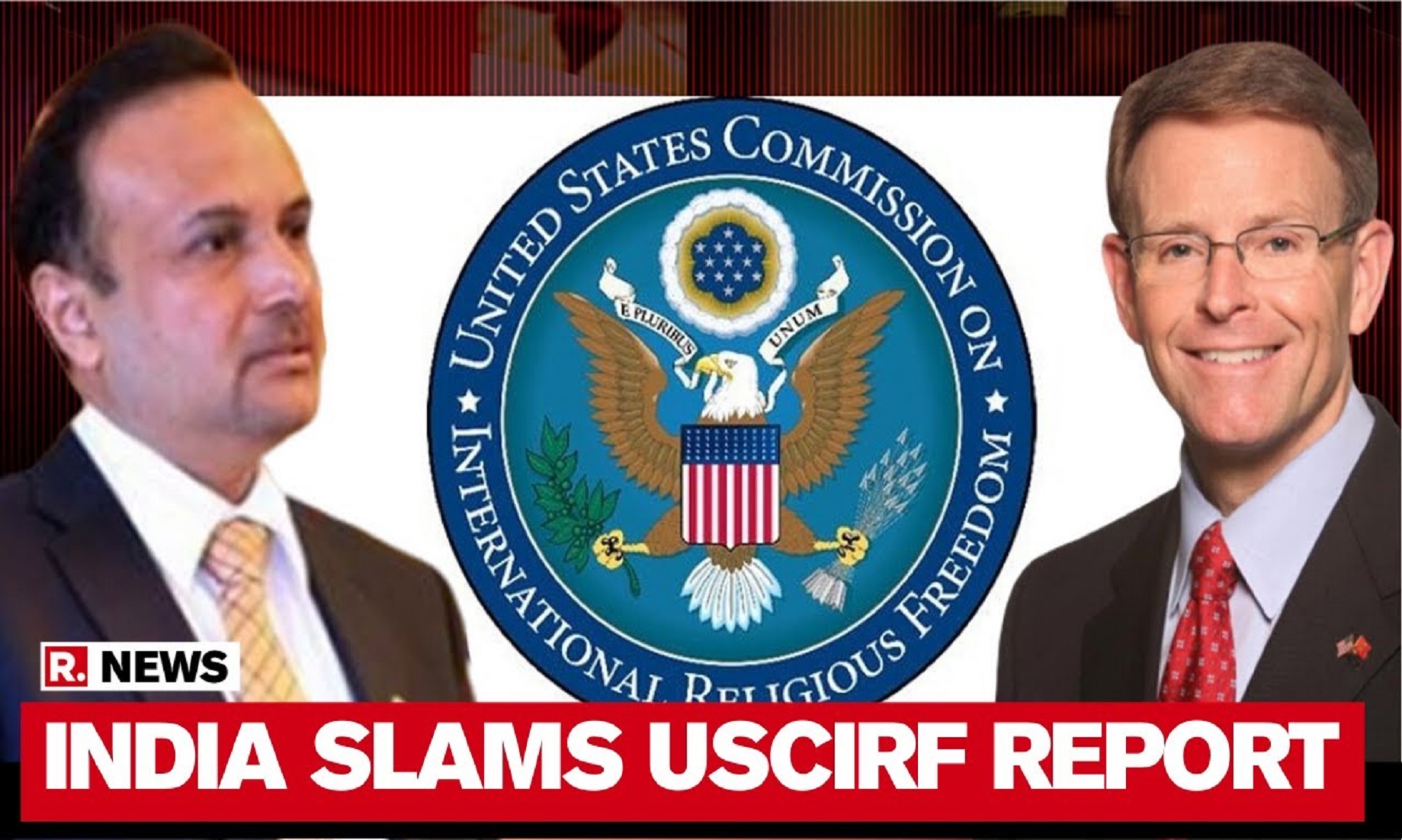 NEW DELHI, Jul 4 (NNN-PTI) – India slammed the U.S. Commission on International Religious Freedom (USCIRF), over what it described as biased and inaccurate comments on India.

According to India’s foreign ministry, the comments reflect a severe lack of understanding of India, its constitutional framework and its plurality.

“We have seen the biased and inaccurate comments on India by the US Commission on International Religious Freedom (USCIRF),” Arindam Bagchi, India’s foreign ministry spokesperson said, in response to a media query on Saturday evening.

“These comments reflect a severe lack of understanding of India and its constitutional framework, its plurality and its democratic ethos.”

On Saturday, the USCIRF, on its social media platform, quoted its commissioner, David Curry, saying the commission is “concerned about the Indian government’s continued repression of critical voices – especially religious minorities and those reporting on and advocating for them.”

“Regrettably, USCIRF continues to misrepresent facts, time and again, in its statements and reports, in pursuance of its motivated agenda. Such actions only serve to strengthen concerns about the credibility and objectivity of the organisation,” Bagchi said.– NNN-PTI