Time, Venue Of New Round Of Nuclear Talks Being Finalised: Iranian Negotiator 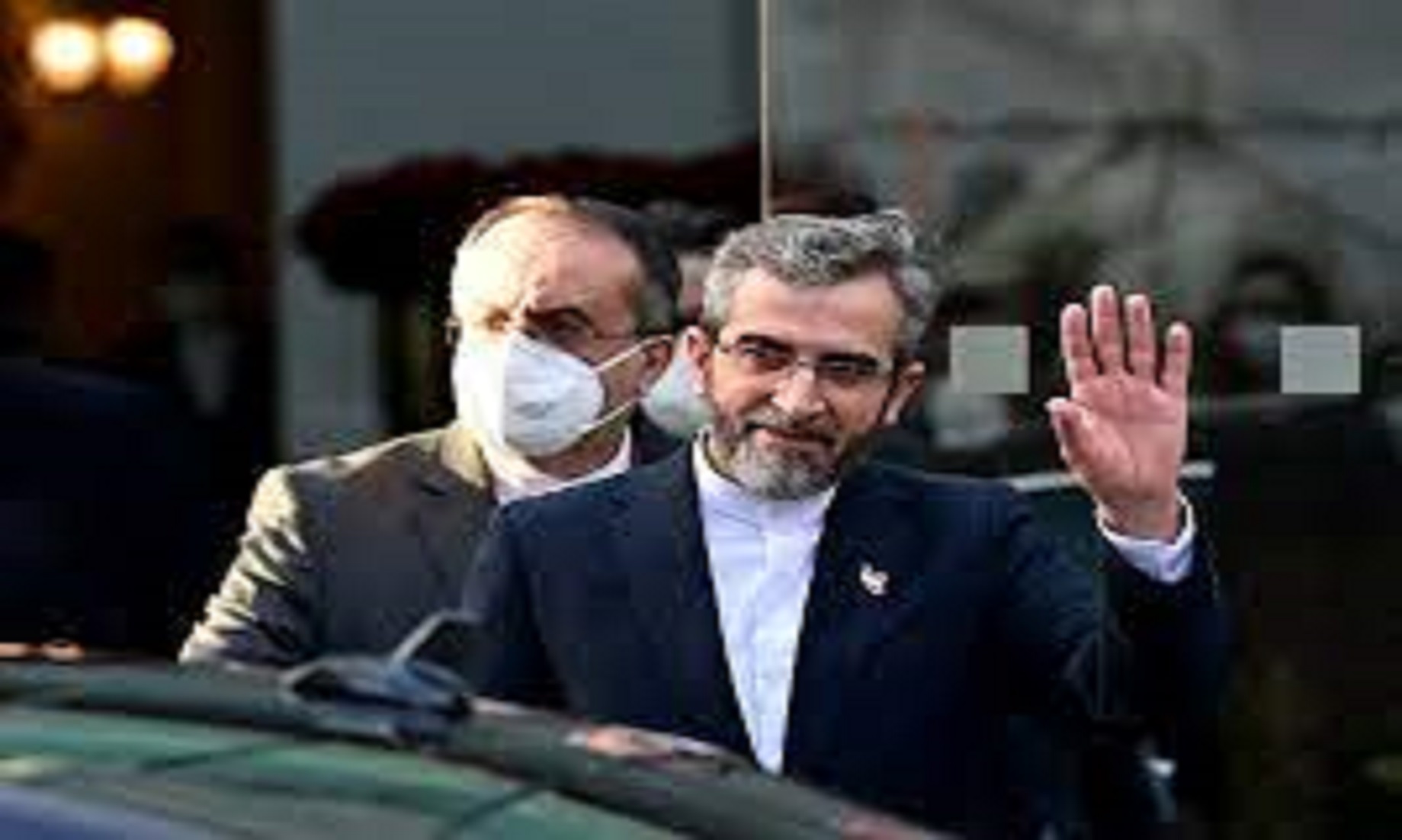 TEHRAN, Jul 4 (NNN-IRNA) – Iran’s chief nuclear negotiator, Ali Bagheri Kani, said yesterday that, the time and venue of a new round of talks, to revive the 2015 nuclear deal are being finalised.

“The negotiations in Doha took place within a pre-determined framework,” Bagheri Kani said, adding that, “the time and venue of next negotiations are being finalised in the exchanges” between Iran and the European Union (EU).

He did not specify whether the next round of talks will take place in the format of Iran and the P4+1 (Britain, China, France, Russia plus Germany) or will be held indirectly between Iran and the United States.

Iran and the United States held indirect talks on Tuesday and Wednesday, in the Qatari capital of Doha, with the mediation of EU coordinator, Enrique Mora, to address their differences over the revival of the nuclear deal, formally known as the Joint Comprehensive Plan of Action (JCPOA).

The Doha talks did not bear results, but Iranian Foreign Minister, Hossein Amir-Abdollahian, described the talks as “positive.”

Iran signed the JCPOA with the world powers in Jul, 2015, agreeing to curb its nuclear programme, in return for the removal of sanctions on the country. However, former U.S. President, Donald Trump, pulled Washington out of the agreement in May, 2018, and re-imposed unilateral sanctions on Iran, prompting the latter to drop some of its commitments under the pact.– NNN-IRNA