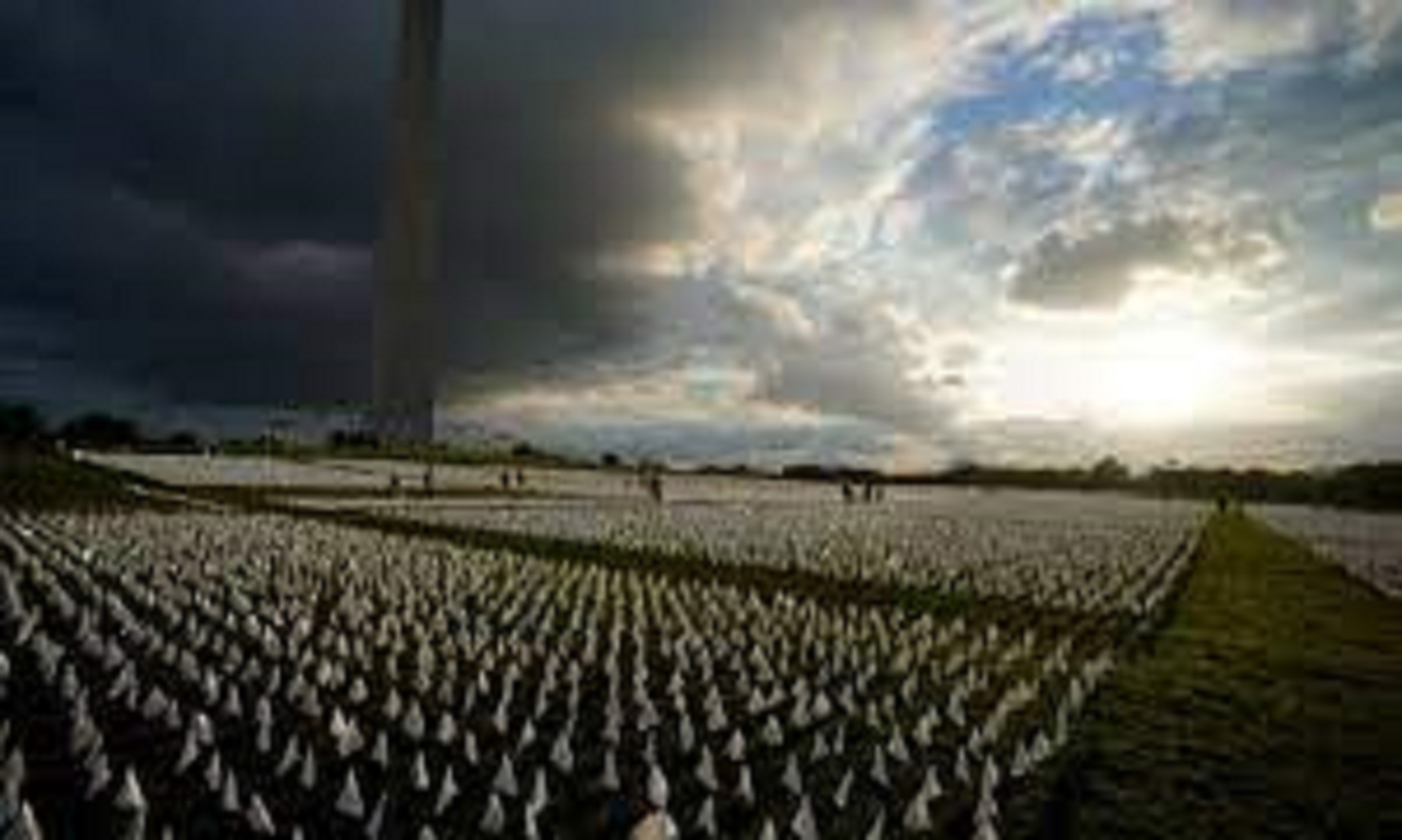 LOS ANGELES, May 18 (NNN-AGENCIES) – The U.S. death toll from COVID-19 has hit one million, less than three years into the pandemic, and the number is equivalent to a 9/11 attack every day, for 336 days, said a report by the Public Broadcasting Service (PBS).

The confirmed number of dead is roughly equal to how many Americans died in the Civil War and World War II combined. It is as if Boston and Pittsburgh were wiped out, said the report.

Three out of every four deaths were people 65 and older, according to the report. More men died than women. Black, Hispanic and Native American people have been roughly twice as likely to die from COVID-19 as their white counterparts, said the report.

Most deaths happened in urban areas, but rural places – where opposition to masks and vaccinations tends to run high – paid a heavy price at times, according to the report.– NNN-AGENCIES 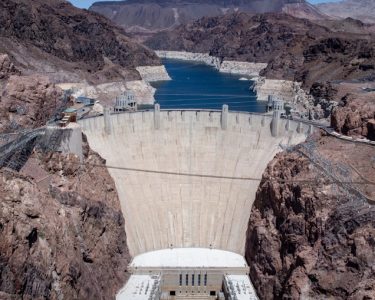