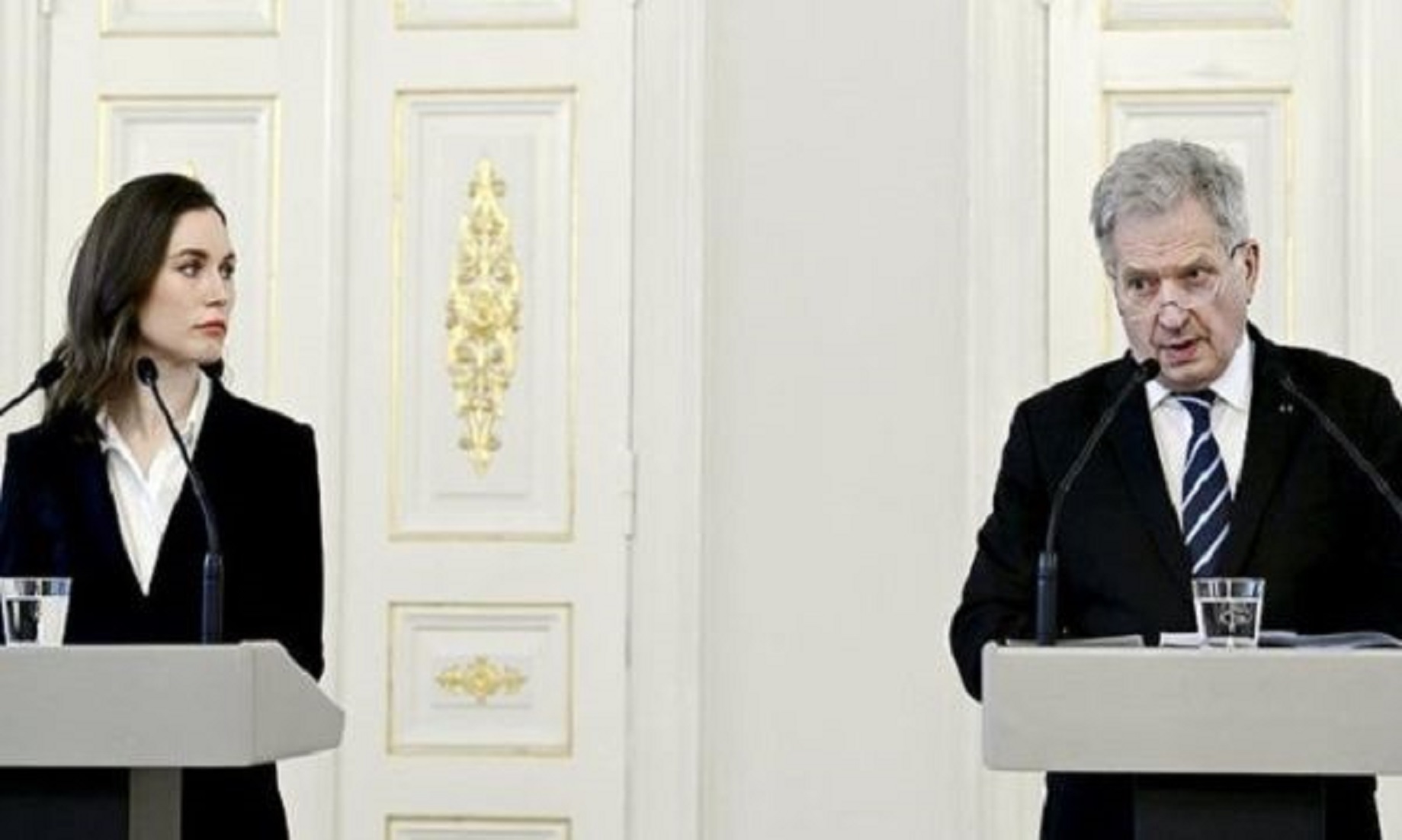 “Finland must apply for NATO membership without delay. We hope that the national steps, still needed to make this decision, will be taken rapidly, within the next few days,” the two leaders said, in a joint statement, arguing that NATO membership would strengthen Finland’s security.

Meanwhile, Speaker of the House, Matti Vanhanen, said on national radio, Yle, yesterday that, the president and the cabinet are expected to “make their decisions” this coming Sunday.

Finland is expected to submit an application soon, possibly in collaboration with neighbouring Sweden, according to local media reports.

Finnish public support for NATO membership began to rise in Feb. Various polls show that, it has risen from around 20 percent to more than 70 percent. According to local analysts, 10-15 MPs are expected to oppose the application and membership.– NNN-AGENCIES