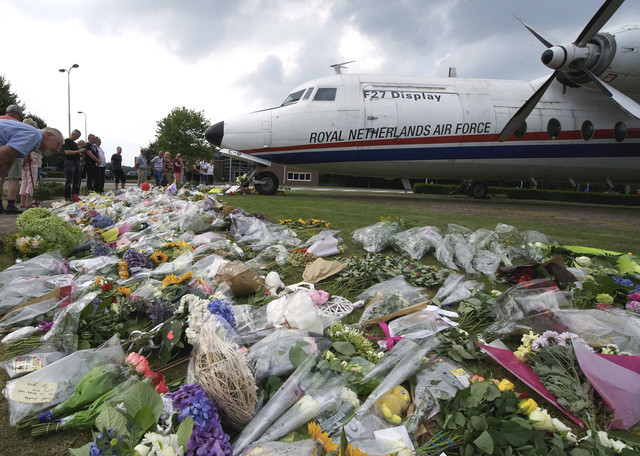 PUTRAJAYA, Malaysia, March 29 (NNN-BERNAMA) — Malaysia and Netherlands have reaffirmed their commitment and resolve to achieve the truth, justice and accountability for the victims of Malaysia Airlines (MAS) Flight MH17, which was shot down in Ukraine in 2014, and their next of kin.

“The tragedy has brought Malaysia and the Netherlands even closer,”said Saifuddin and Blok in a joint statement issued following their bilateral meeting, which among others touched on the MH17 tragedy that took the lives of 196 Dutch and 43 Malaysian nationals.

The MH17 jetliner was shot down over eastern Ukraine on July 17, 2014 while flying from Amsterdam to Kuala Lumpur, with all 298 people on board killed.

“The investigating authorities of Malaysia and the Netherlands will continue to cooperate in the Joint Investigation Team to establish the truth and to hold the perpetrators accountable,” Saifuddin and Blok further said in the joint statement.

The Malaysia and Netherlands foreign ministers, according to the joint statement, also discussed cooperation in the area of production and consumption of sustainable palm oil.

Blok, it said expressed his support for the Malaysian government’s policies to improve the sustainability of palm oil in every step of the value chain.

The Netherlands is the largest importer of Malaysian palm oil in Europe.

Both foreign ministers also agreed to further enhance the longstanding and close trade and investment relationship between the two countries, seeing Malaysia as the gateway to ASEAN and the Netherlands gateway to Europe.

“Both countries have a clear interest in a well functioning international trade system,” they said.

Blok, according to the joint statement, stressed that it was in the economic interest of Malaysia and the Netherlands to resume the talks on an EU-Malaysia Free Trade Agreement.

The joint statement said Blok took the opportunity to convey the appreciation of the government ofthe Netherlands to Malaysia for its partnership and cooperation for the cause of protecting the Netherlands’ war graves in Malaysian waters.

Saifuddin and Blok concluded that Malaysia and Netherlands would engage in an official diving expedition to investigate the condition of the sites.

“The next step would be to set up a joint management plan,” they said.

According to the joint statement, Blok expressed the Netherlands’ sincere appreciation for Malaysia’s accession to the Rome Statute earlier this month.

As both state party and host country of the International Criminal Court, the Netherlands looked forward to working closely together with Malaysia on combating impunity of the most serious crimes of concern to the international community, the statement said.

The joint statement said Malaysia and Netherlands reaffirmed the significance of the Nuclear Non-Proliferation Treaty (NPT) as the cornerstone of the nuclear disarmament and non-proliferation architecture, and agreed to work closely towards a successful 2020 NPT Review Conference.

266 Palestinians Killed, 30,000 Wounded During One Year Of Marches Of Return In Gaza: Medics 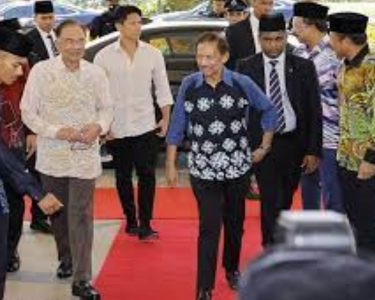 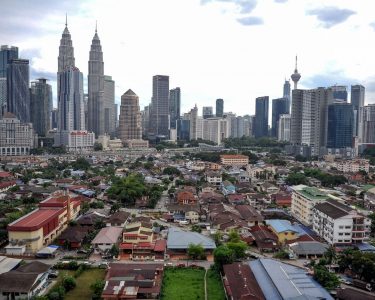 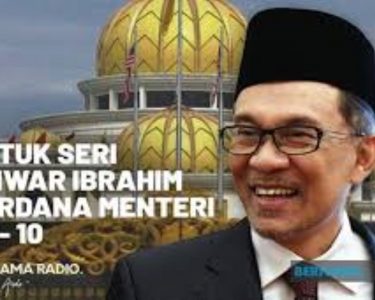