266 Palestinians Killed, 30,000 Wounded During One Year Of Marches Of Return In Gaza: Medics

Home - Middle East - 266 Palestinians Killed, 30,000 Wounded During One Year Of Marches Of Return In Gaza: Medics 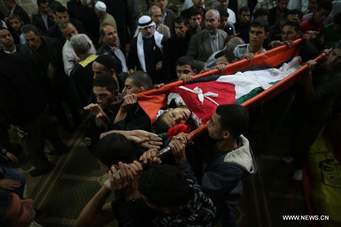 GAZA, Palestine, March 30 (NNN-WAFA) – The Palestinian Ministry of Health in Gaza reported that, 266 Palestinian demonstrators were killed during the past one year of the “Great Marches of Return” protests in the Gaza Strip.

A total of 50 Palestinian children, six women and an old man, including three paramedics and two journalists, were also killed, the ministry said in a statement.

During the same period, only two Israeli soldiers were killed.

The Great Marches of Return and Breaking the Siege call for the lifting of the Israeli siege imposed on the Gaza Strip since the mid-2007.– NNN-WAFA 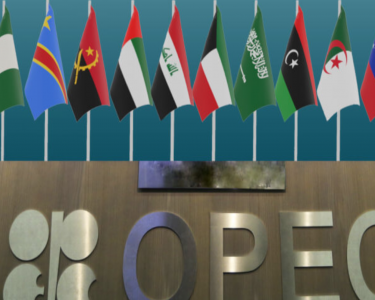 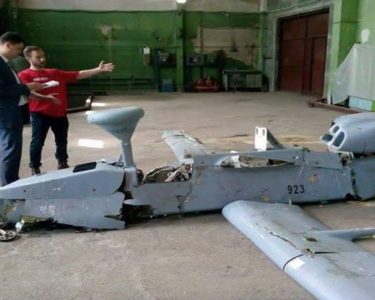