Malaysian Sustainable Palm Oil-based Products To Be Available In Dubai The MPOC and the Indian multinational conglomerate, which operates 224 retail stores in 22 countries worldwide, has signed a memorandum of understanding (MoU) during the opening of the Sustainable Agricommodities (Food Agricommodities) Week at the Malaysia Pavilion in Expo 2020 Dubai.

As part of the partnership, MPOC’s global consumer campaign, called the Malaysian Palm Oil Full of Goodness campaign, was launched at the Lulu Hypermarket at Silicon Oasis, here, Wednesday.

“The promotional campaign is an extension of our activities to promote and spread awareness on Malaysia’s sustainable palm oil at Expo 2020 Dubai.

“We are happy to partner with Lulu International Group, which is a major retail chain in Asia and the Middle East to promote Malaysia’s sustainable palm oil,” MPOC chief executive officer Wan Aishah Wan Hamid said.

She said this is MPOC’s first consumer campaign ever since the crop has been attacked from many aspects, therefore, the council will aggressively address the issues for the consumers’ understanding.

“We hope that this is not exclusive only for Dubai, for the Dubai Expo, but we hope to go into the MENA (Middle East and North Africa) region to also include Saudi Arabia,” she said.

The MPOC, she said, together with the Ministry of Plantation Industries and Commodities (MPIC) is spearheading Malaysia’s week-long trade and business programme — Sustainable Agricommodities (Food Agricommodities) Week — at the world expo from Feb 7-12, 2022.

The programme highlights Malaysia’s commodities of palm oil, pepper and cocoa. “MPOC is showcasing the Malaysian palm oil industry’s sustainable initiatives and management. Both aspects are vital in ensuring that palm oil remains the main pillar of the domestic economy, as well as a globally accepted food source.

“The initiatives include a mandatory certification scheme, regulatory guidelines, good agricultural practices, and the development of cutting-edge technology by the upstream, midstream and downstream sectors of the industry,” she said.

“The sector has contributed significantly in providing a continuous inflow of earnings through the export of the raw commodity and value-added products,” she said.

This also accounted for 24 per cent of the world’s palm oil production and 31 per cent of exports.

Malaysian palm oil and palm oil products exported to the Middle East amounted to 2.4 million tonnes, with a value of US$1.7 billion.

The United Arab Emirates took up 10 per cent of the total palm oil and palm oil products exported to this region, valued at US$192 million.

The estimated export value of palm oil and palm oil products to the Middle East in 2021 was approximately US$2.5 billion.

This is mostly used in the industrial frying sector, margarine, and vanaspati manufacturing, as well as ingredients for bakery and confectionery products.

Malaysia’s overall participation in Expo 2020 Dubai is led by the Ministry of Science, Technology and Innovation (MOSTI) with Malaysian Green Technology and Climate Change Corporation as implementing agency. 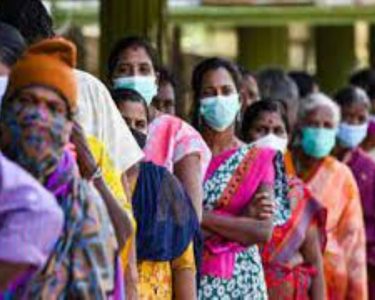 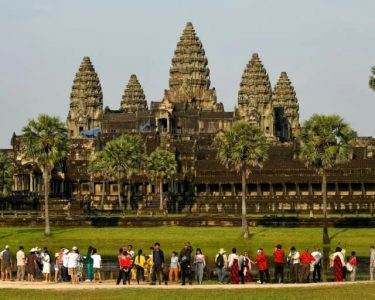