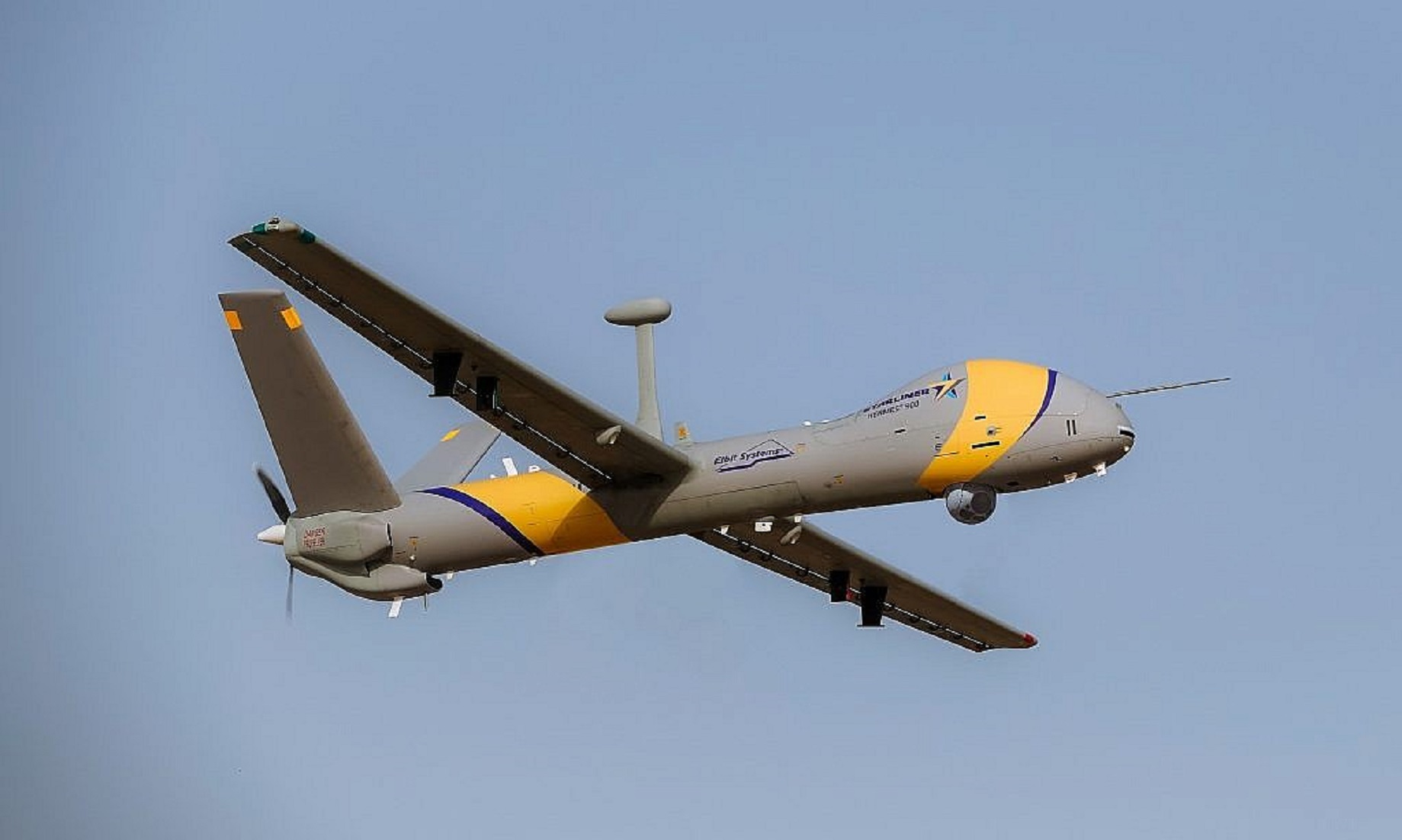 The certification was issued by the Israeli Civil Aviation Authority (CAA), to the Hermes Starliner unmanned system, which was developed and manufactured by Elbit Systems, an Israeli defence electronics company.

“I am proud that Israel becomes the first country which allows UAVs to operate for the benefit of agriculture, the environment, the fight against crime, the public and the economy,” said Israeli Transport and Road Safety Minister, Merav Michaeli.

The approval will allow Elbit’s drone to fly in civilian airspace like any other civilian airliner, rather than being restricted to unsegregated airspace.

The Hermes Starliner, which has a wingspan of 17 metres and weighs 1.6 tonnes, can fly for up to 36 hours at an altitude of about 7,600 metres, and can carry an additional 450 kg of electro-optical, thermal, radar, and other payloads.

The CAA supervised the design and manufacture of the Hermes Starliner and led a rigorous six-year certification process that included extensive ground and flight tests.

Malaysian Sustainable Palm Oil-based Products To Be Available In Dubai