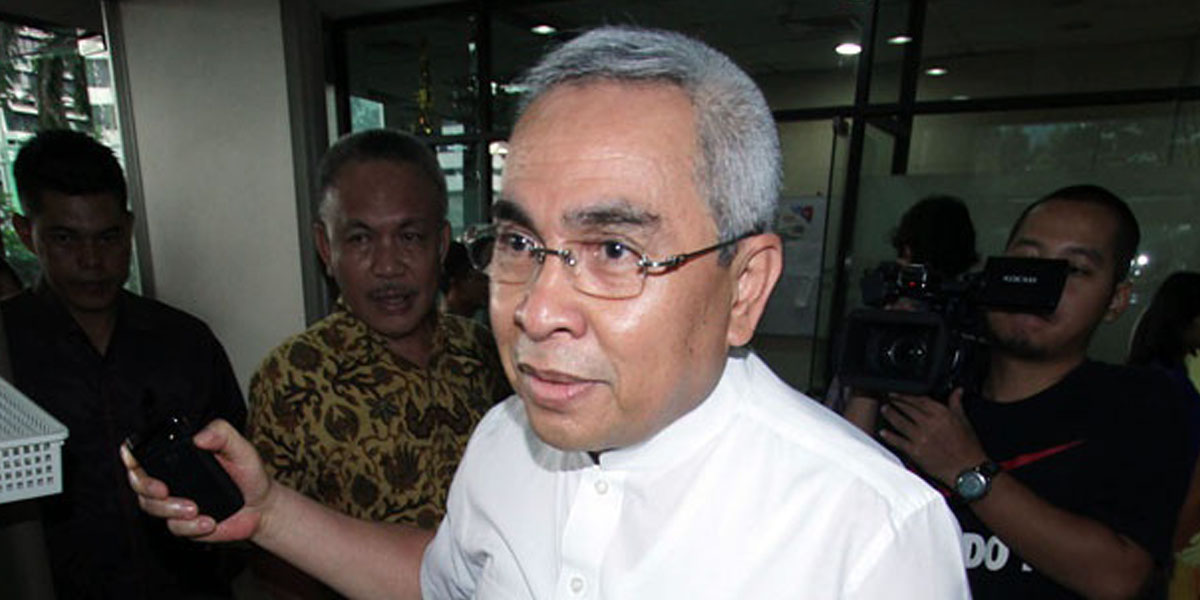 The two companies sued the East Kalimantan province’s administration for breaching bilateral agreements, by revoking mining business licenses for 350 km square area in the province, on March 4, 2010, according to the ministry.

The miners claimed the policy had caused loss in their investment in Indonesia and demanded 1.3 billion U.S. dollars in fine, it said.

The case was brought to the International Centre for Settlement of Investment Dispute (ICSID) in Washington D.C., the ministry said.

“After a long battle against strong companies, the Indonesian government has finally won a lawsuit in international arbitrage in ISSID. Their lawsuits were rejected,” Indonesian Minister for Law and Human Rights, Yasonna Laoly, told a press conference.– NNN-ANTARA 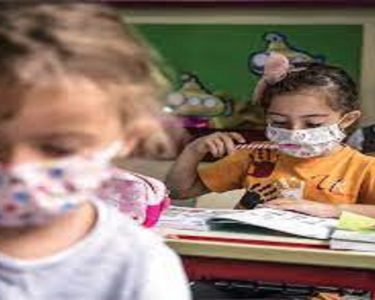