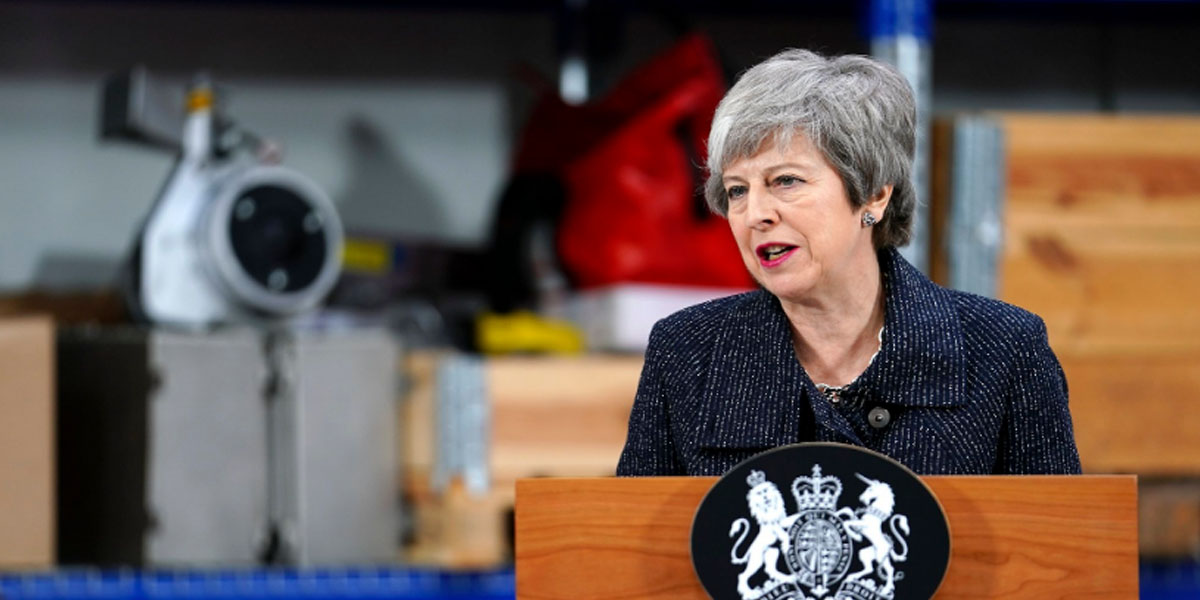 LONDON, March 26 (NNN-AGENCIES) – UK Members of Parliament on Monday voted to back a Brexit amendment that will see the House of Commons voting on a series of Brexit options on Wednesday.

MPs voted by 329 to 302 to back the Letwin amendment, led  by former ministers Oliver Letwin and Dominic Grieve, delivering another blow to Prime Minister Theresa May.


The Guardian reported that three ministers who voted for the amendment  had resigned. They were Business Minister Richard Harrington, Foreign Minister Alistair Burt and Health Minister Steve Brine.


In his resignation letter, published by The Guardina, Richard Harrington had called on the prime minister to act on “national interest and enable the parliament to this week to to find a consensus which we can use as our negotiating position moving forward.” 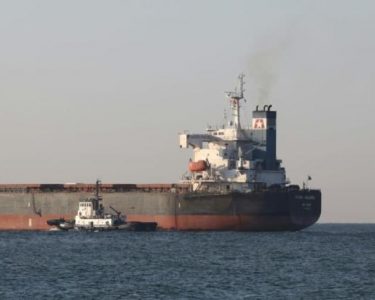