With the help of the Kurdish-led Syrian Democratic Forces, the batch of “stolen” oil was sent from Syria’s north-eastern province of Hasakah to northern Iraq, through a corridor set up by the U.S. forces leading up to Mahmoudiyah, a central Iraqi town just south of the capital, Baghdad.

The corridor is also being used to smuggle goods into Kurdish-controlled areas in Syria.

After the oil tankers entered Iraq, a total of 46 vehicles carrying logistic equipment for the U.S. forces entered Syria through the same corridor.

The Syrian government has long accused the U.S. forces of stealing Syrian oil, as Washington has established several bases in oil-rich areas, in north-eastern Syria.– NNN-SANA 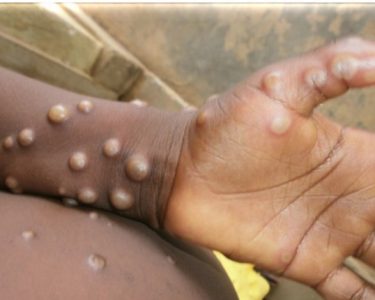 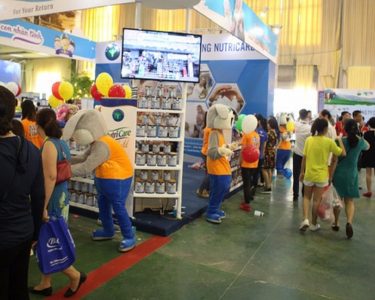