Afghanistan’s GDP Likely To Drop 20 Percent In One Year: UN 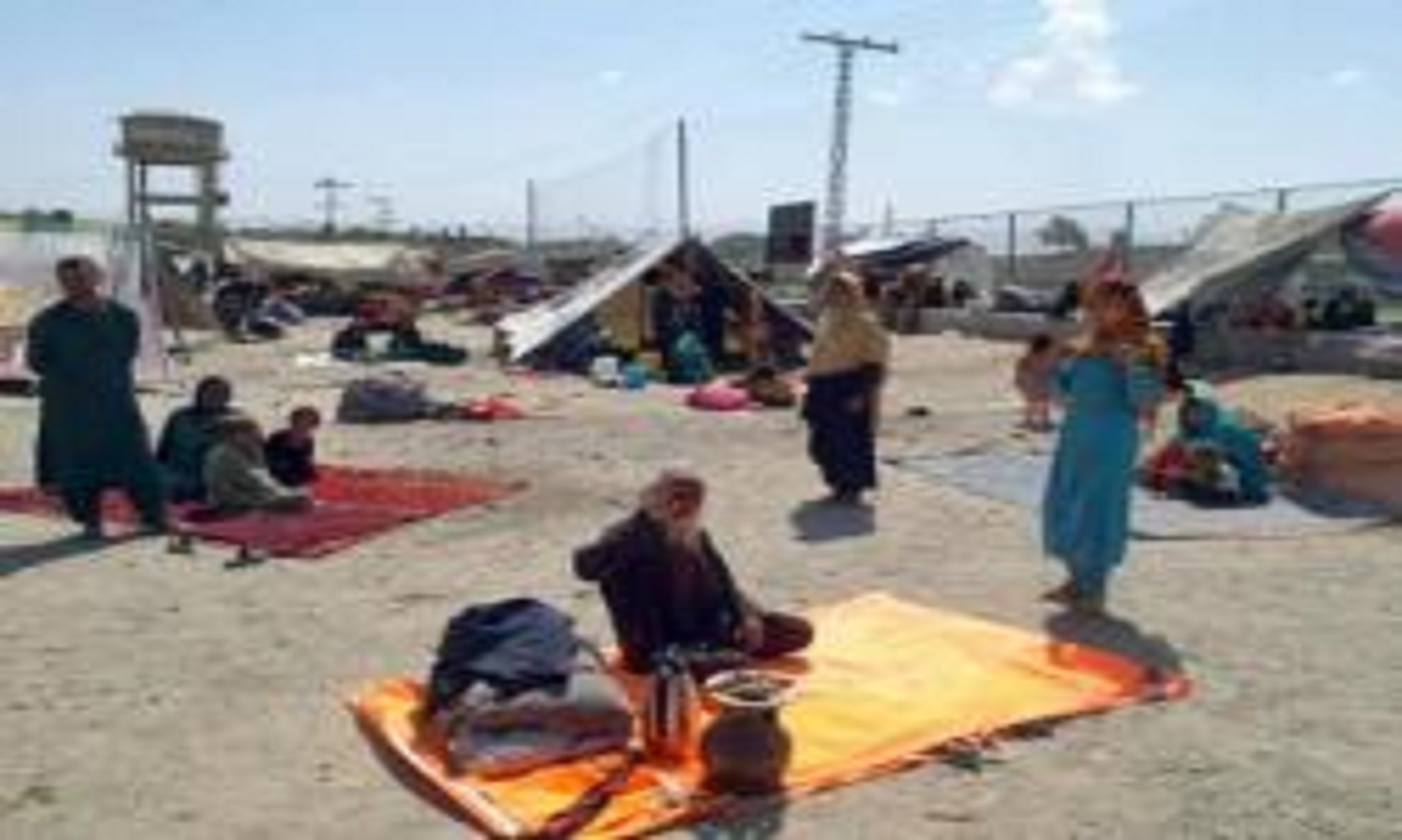 The agency warned in its Socio-Economic Outlook for Afghanistan that, the economic base for the poorest country in Asia has long been too small to support its population of 40 million.

“This new socio-economic assessment on Afghanistan estimates that, restricting women from working could result in an immediate economic loss of up to one billion U.S. dollars, or up to five percent of the country’s GDP,” said UNDP Administrator, Achim Steiner.

The UN body also warned that, failing to invest in half of the country’s human capital, girls’ education, will have dire socio-economic consequences for years to come.

The economic modeling by UNDP and independent economists for the outlook, indicated that with falling incomes and a growing population, it could take two billion U.S. dollars to lift the incomes of all people in extreme poverty, to the poverty line.– NNN-XINHUA

India May Delay Resumption Of Int’l Flights Beyond Dec 15