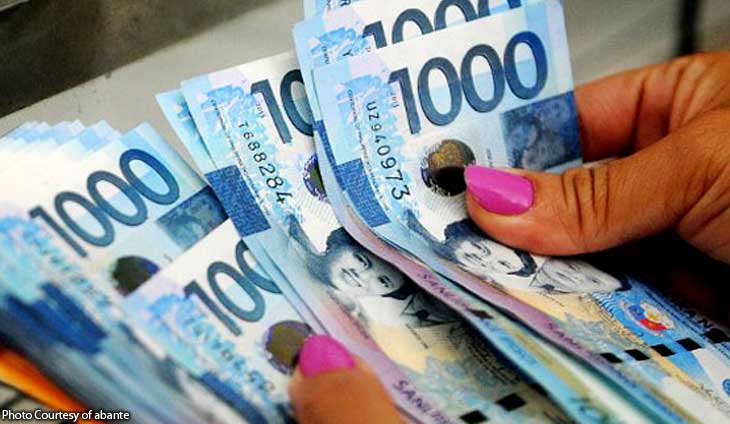 MANILA, Dec 1 (NNN-PNA) – The Philippines’ total debt increased by 0.46 percent to 11.97 trillion pesos (roughly 237.72 billion U.S. dollars) at the end of Oct, according to the latest data released by the Philippine Bureau of Treasury today.

The bureau said, the country’s total debt rose by 54.48 billion pesos (roughly one billion U.S. dollars) “due to net issuance of domestic securities.”

Of the total debt, the bureau said, 29.3 percent was sourced externally, while the rest was domestic borrowings.

The bureau added that, the country’s foreign debt grew by 12.99 percent from the start of the year.– NNN-PNA

Balkans To Use Turkey As Gateway To Import Malaysian Palm Oil: MPOC