Sri Lanka Records Over 100,000 Tourist Arrivals So Far This Year 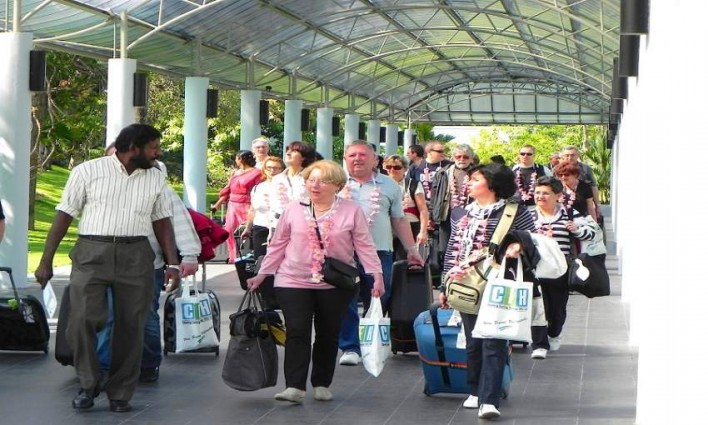 According to official statistics, 101,872 tourists arrived from Jan 1 to Nov 28, which included 41,177 tourists that arrived in the country this month.

The Sri Lanka Tourism Development Authority predicted that, between 150,000 and 180,000 tourists were expected to arrive in the country by the end of this year, while Tourism Minister, Prasanna Ranatunga, said, he was confident that the tourism industry would gradually recover by next year.

Tourism was one of the worst-hit industries by the pandemic in Sri Lanka, with the livelihoods of nearly four million people, directly and indirectly, affected by the lockdowns and the closing of borders.– NNN-XINHUA

AmBank Group Recognised For The Progress Of Its Sustainability Agenda