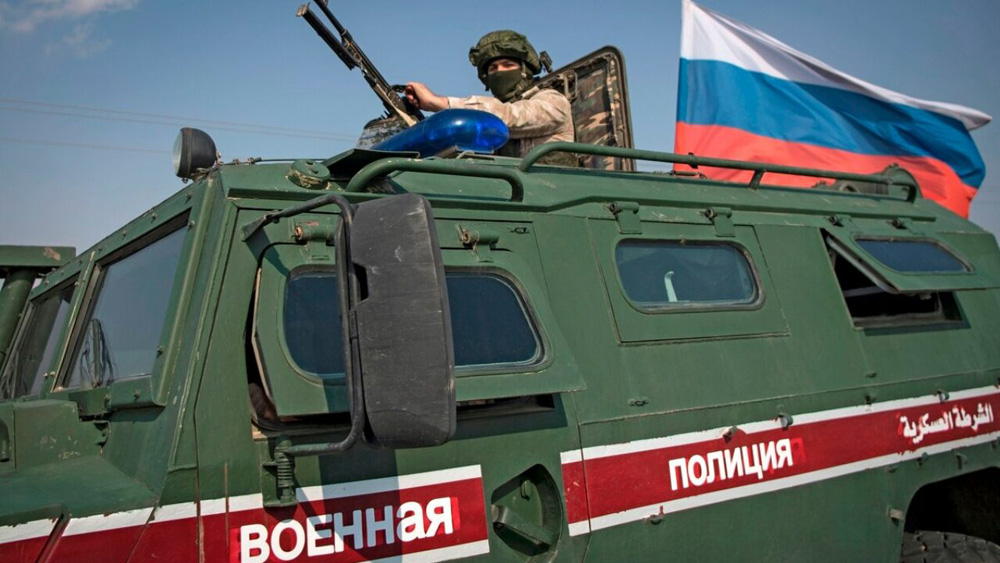 WASHINGTON, Nov 30 (NNN-TASS) — The United States continues to see additions to the Russian forces near the Russian-Ukrainian border, Assistant to the Secretary of Defense for Public Affairs John Kirby told a briefing on
Monday.

Asked to comment on reports saying that Russian troops are allegedly staying near the Russian-Ukrainian border, he said: “We’re watching this closely. And as for numbers, I wouldn’t get into an assessment here in terms of what we’re seeing exactly [on the border]. But I can tell you that we continue to see movement, we continue to see additions to their forces.”

“These are units of a combined nature. I mean, it’s different types of units that continue to collect on or not on, but near the Ukrainian border,” Kirby added.

“We’ve been watching with great concern these movements for a while now,” he noted.

Concerns over Moscow’s alleged preparations for an invasion into Ukraine have been increasingly announced in the west and in Kiev recently.

Kremlin Spokesman Dmitry Peskov has slammed those announcements as attempts to whip up tension and paint Russia as some country that is jeopardizing the settlement process.

He did not rule out that this crusade was just a disguise to cover up the aggressive aims that Ukraine may be nurturing either.

Meanwhile, in Latvia’s capital RIGA, NATO foreign ministers will meet on Tuesday to discuss how to counter a Russian military build-up on Ukraine’s border amid fears the Kremlin could be preparing to invade.

The long-scheduled gathering in Latvia’s capital Riga comes at a volatile moment on NATO’s eastern flank as allies also grapple with a migrant crisis the West says is fuelled by Kremlin-backed Belarus.

Western countries spearheaded by the United States worry that Moscow could be planning an incursion into Ukraine after accusing the Kremlin of massing forces close to the frontier.

“There is not clarity about the Russian intentions but there is an unusual concentration of forces for the second time this year,” NATO Secretary General Jens Stoltenberg said during a visit to alliance forces in Latvia.

Moscow, which seized Crimea from Ukraine in 2014 and backs separatists fighting Kiev, has strongly denied it is plotting an attack and blames NATO for fuelling tensions.

The US-led alliance is looking to show the Kremlin it faces severe costs if it threatens Ukraine, while stopping short of provoking Moscow into further aggression.

But they point out that NATO-aspirant Ukraine — which will have its foreign minister at the two-day meeting — is not covered by the alliance’s collective defence pact.

“We want to leave no question in people’s minds that there will be severe consequences, strategic consequences for Russia, if it pursues the kind of path that we fear it may be on,” a senior US official said.

“It’s a question of finding the right signals and the right deterrent posture that in fact leads to a de-escalation rather than an escalation.”

US President Joe Biden on Friday said he was likely to speak to the leaders of Russia or Ukraine in a push to defuse the rising tensions.

The growing fears around Ukraine come as NATO members Poland, Lithuania and Latvia have faced another threat coming from the east that will be high on the agenda in Riga.

They accuse Moscow’s ally Belarus of funnelling thousands of mainly Middle Eastern migrants to their borders in a “hybrid attack” as retribution for EU sanctions against Minsk.

NATO has expressed “solidarity” with its eastern members but has largely been left on the sidelines as the threat level floats in a grey zone just short of actual aggression.

But a move to trigger emergency consultations under article 4 of the alliance’s founding treaty appears to have been put on hold for now.

Speaking on a joint tour of the Baltics on Sunday, Stoltenberg and EU chief Ursula von der Leyen pledged to step up cooperation against such challenges.

Border tensions have eased slightly as some migrants have begun returning to Iraq, but Warsaw and Vilnius insist the crisis is far from over.

“There can be no doubt that Lukashenko’s regime and the forces that support it will continue to test the Western world’s unity and their ability to react,” Lithuanian President Gitanas Nauseda said. — NNN-AGENCIES

Sri Lanka Records Over 100,000 Tourist Arrivals So Far This Year