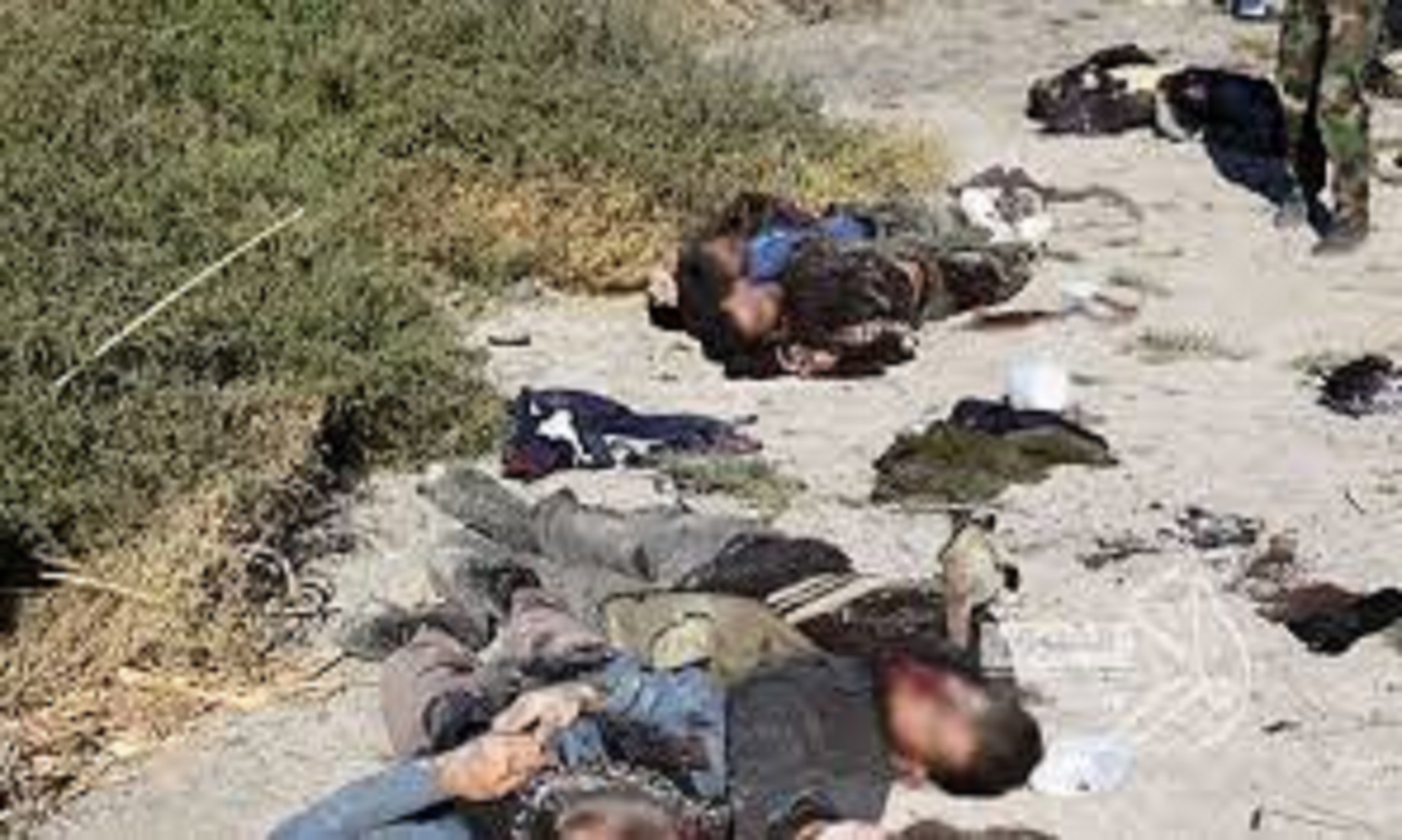 BAGHDAD, Nov 29 (NNN-NINA) – Five Kurdish security members, known as Peshmerga, were killed, in an overnight attack by the militants of the extremist Daesh group, in north-eastern Iraq, a Kurdish security source said yesterday.

Azad al-Dalawi, an officer from the Peshmerga said, a group of Daesh militants attacked late on Saturday night, a Kurdish security base in the Kolajo area, in the northern part of Diyala province, sparking a fierce clash between the two sides that lasted until dawn yesterday.

The clash resulted in the killing of five Peshmerga members and the wounding of five others, along with the destruction of a military vehicle, al-Dalawi added.

He said that reinforcements from the Kurdish forces arrived at the scene and launched a search campaign in the area, looking for the Daesh militants.– NNN-NINA