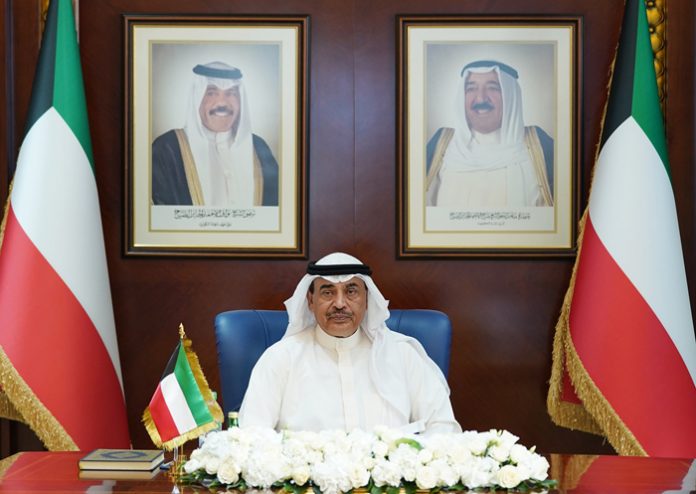 On Nov 8, the Kuwaiti government submitted resignation to the emir. On Nov 14, the emir accepted the resignation.

This resignation came, on the eve of a parliamentary session, the agenda of which includes, interpellation against the prime minister, and a number of members of his government.– NNN-KUNA 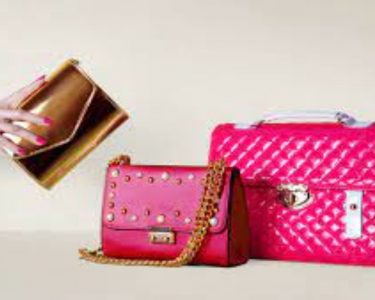 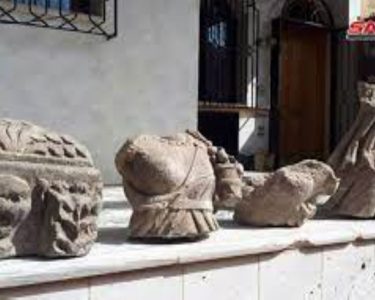 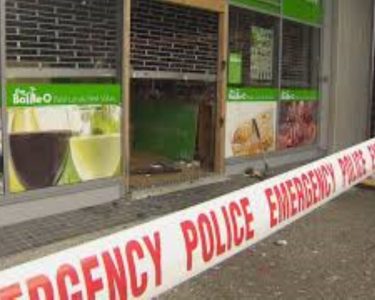