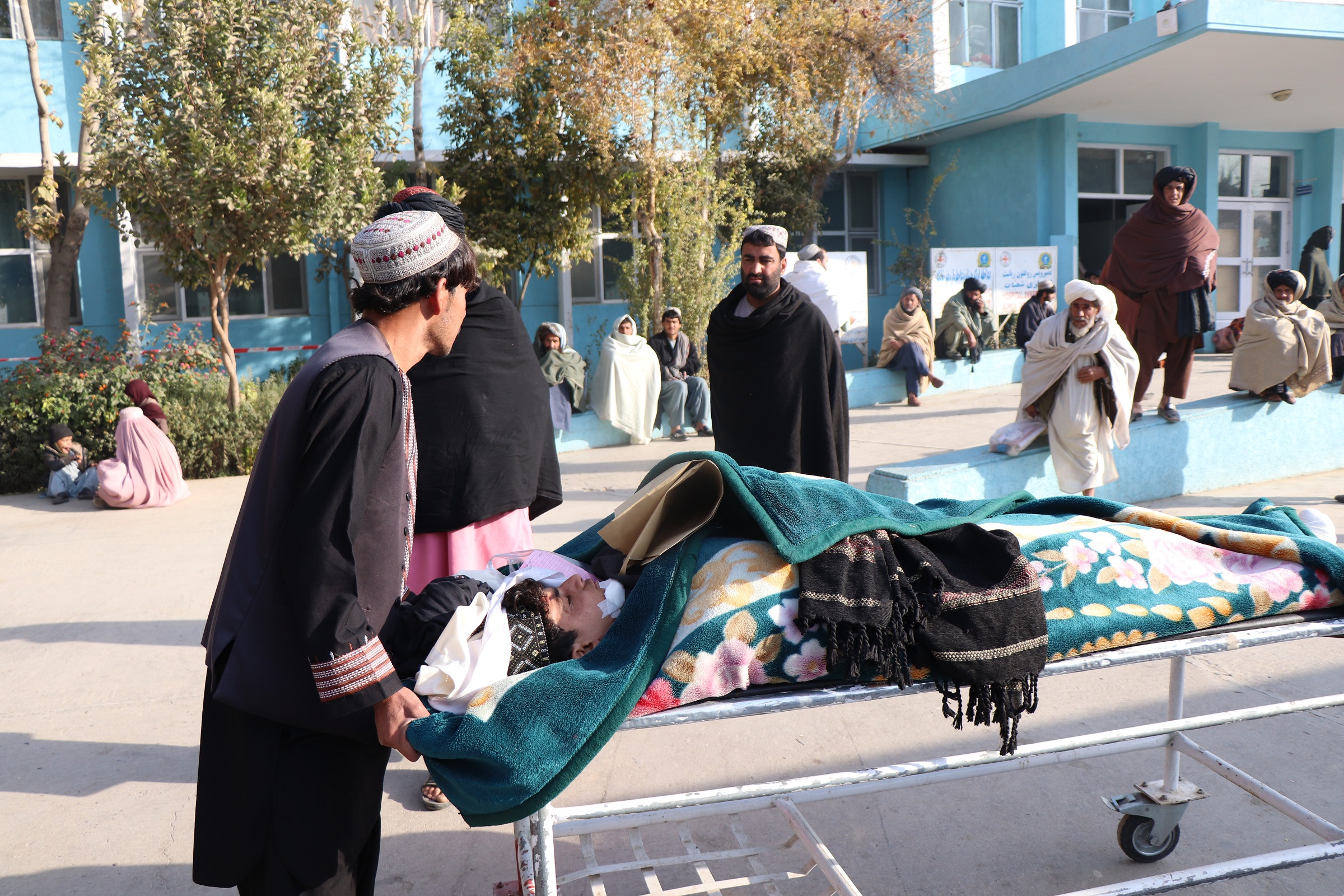 KUALA LUMPUR, Nov 23 (NNN-Bernama) — Economic sanctions meant to punish those in power in Kabul are instead freezing millions of people across Afghanistan out of the basics they need as the winter begins, said director of operations for the International Committee of the Red Cross (ICRC), Dominik Stillhart.

Expressing his frustration over the situation that he described as a man-made suffering, Stillhart in a statement made available to Bernama on Monday said sanctions on banking services has sent the country’s economy into free-fall and holding up bilateral aid.

“Municipal workers, teachers, and health staff haven’t been paid in five months. They walk up to two hours to work instead of taking public transportation. They have no money to buy food; their children go hungry, get dangerously thin, and then die,” he added.

More than 22 million Afghans will face crisis or emergency levels of acute hunger between November 2021 and March 2022, according to the latest Integrated Food Security Phase Classification (IPC) report.

“The desperation can be seen in the huge crowds lining up in front of banks at 5 am in the hope that they can withdraw a little bit of cash,” he said.

Stillhart pointed out that at the paediatric intensive care unit the ICRC supports at Mirwais Regional Hospital in Kandahar, the number of children suffering from malnutrition, pneumonia and dehydration more than doubled from mid-August to September.

More broadly, severe and moderate global acute malnutrition is up 31 per cent around Kandahar compared with the same period in 2020.

“Region by region the severity of child malnutrition can be up to three times the emergency rating. This is a serious food crisis even before the worst of winter sets in,” he said.

Stillhart noted that the ICRC on Monday began supporting 18 regional and provincial hospitals and the 5,100 staff who work in them to help prevent total collapse of the public health system in Afghanistan.

This support, slated to last six months, includes funding for running costs and medical supplies, and will ensure the continuity of nearly half a million medical consultations per month.

“But it’s not enough. As the harsh winter sets with temperatures below freezing, the suffering will be immense as people lack the cash to heat their homes,” he said.

Thus, Stillhart said international community must engage with Afghanistan as it is the only way to prevent a total collapse of essential services like healthcare and education.

“Political considerations should not interfere with humanitarian action. A political solution must be found to avoid irreparable humanitarian consequences,” he said.